Assistant Chief Constable David Hartley joined South Yorkshire Police in 1991 and has spent all his service with the Force.

Before joining, he studied for four years at university, including one year in industry with British Coal and graduated with a computing and operational research degree.

His first posting was to West Bar Police Station where he spent six years as a uniformed officer on the streets of Sheffield.  Promotion followed in 1997 to Main Street Rotherham and he progressed through the roles of Chief Constable’s staff officer, Inspector in Wombwell in 2001, Chief Inspector as Head of specialist community engagement in community safety; Operations Superintendent in Barnsley in 2008 and Chief Superintendent & Commander for Sheffield in 2011.  Being appointed to Assistant Chief Constable for Local Policing in 2017.

He is married with three teenage children and has lived in South Yorkshire all his life.  His interests are supporting his children in their sporting activities and, when possible, enjoying rugby union, fishing, clay shooting and training his wayward Labradors.

I am incredibly privileged to be part of the senior leadership group in the force I have served my entire career.  South Yorkshire Police – its police officers and police staff epitomise everything that is great about the British Police Service - faithfully serving the public, getting in harm’s way to protect them, and relentlessly pursuing those that prey on others.  I am committed to working with my colleagues to make South Yorkshire Police fit for tomorrow’s challenges and the best it can possibly be.  I am proud to be part of this team. 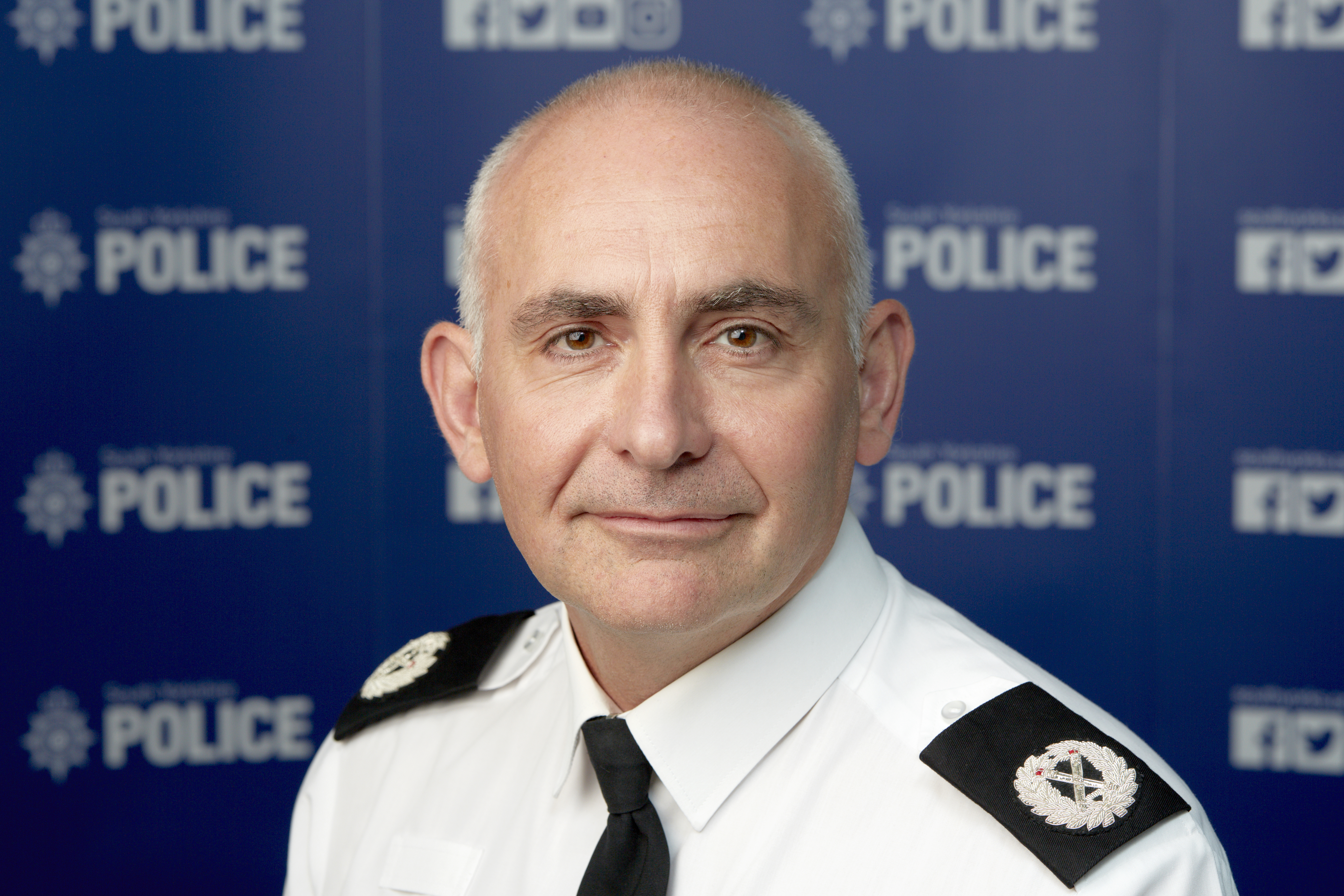