Originally from St Helens, Merseyside, he grew up with policing in his family, as his dad was a police officer for over 36 years. He is married to a serving Detective Constable in West Yorkshire Police and a very proud dad of a daughter and two sons.

Tim has 25 years operational experience in both uniform and detective roles, across four large metropolitan police forces. He joined the Metropolitan Police in 1996 after completing a law degree at university, as well as a post-graduate diploma in legal practice. His initial posting was to Richmond and Twickenham where he joined the CID in 1998. In 2000 he was promoted to Detective Sergeant at Peckham, followed by promotion to Detective Inspector at Lambeth in 2002. In 2004 he was promoted to DCI as the crime manager for North Lambeth based at Kennington.

In 2005 Tim was promoted to Detective Superintendent in West Yorkshire Police, where he worked as a Senior Investigating Officer on the force Homicide and Major Enquiry Team, based in Bradford. During this period, he led a significant number of murder and kidnap investigations as well as a range of other major enquiries. In 2010 he was promoted to Chief Superintendent in Greater Manchester Police where he undertook a number of demanding roles, including three years as the Divisional Commander at Oldham.  Throughout his time in South Yorkshire, Tim has taken command of many complex crime investigations and critical incidents, and well as leading a variety of significant organisational change programmes.

In addition to his law degree, Tim holds an MSc in Police Leadership and Management from the University of Leicester, as well as an MBA with Distinction from Durham Business School.

He is a Specialist Strategic Firearms Commander, a Gold Public Order Commander, and a CBRN Gold Commander. He attended the 2016 Strategic Command Course at the College of Policing.

He is Vice Chair of the NPCC National Homicide Working Group.

Tim was appointed as Deputy Chief Constable in June 2021. 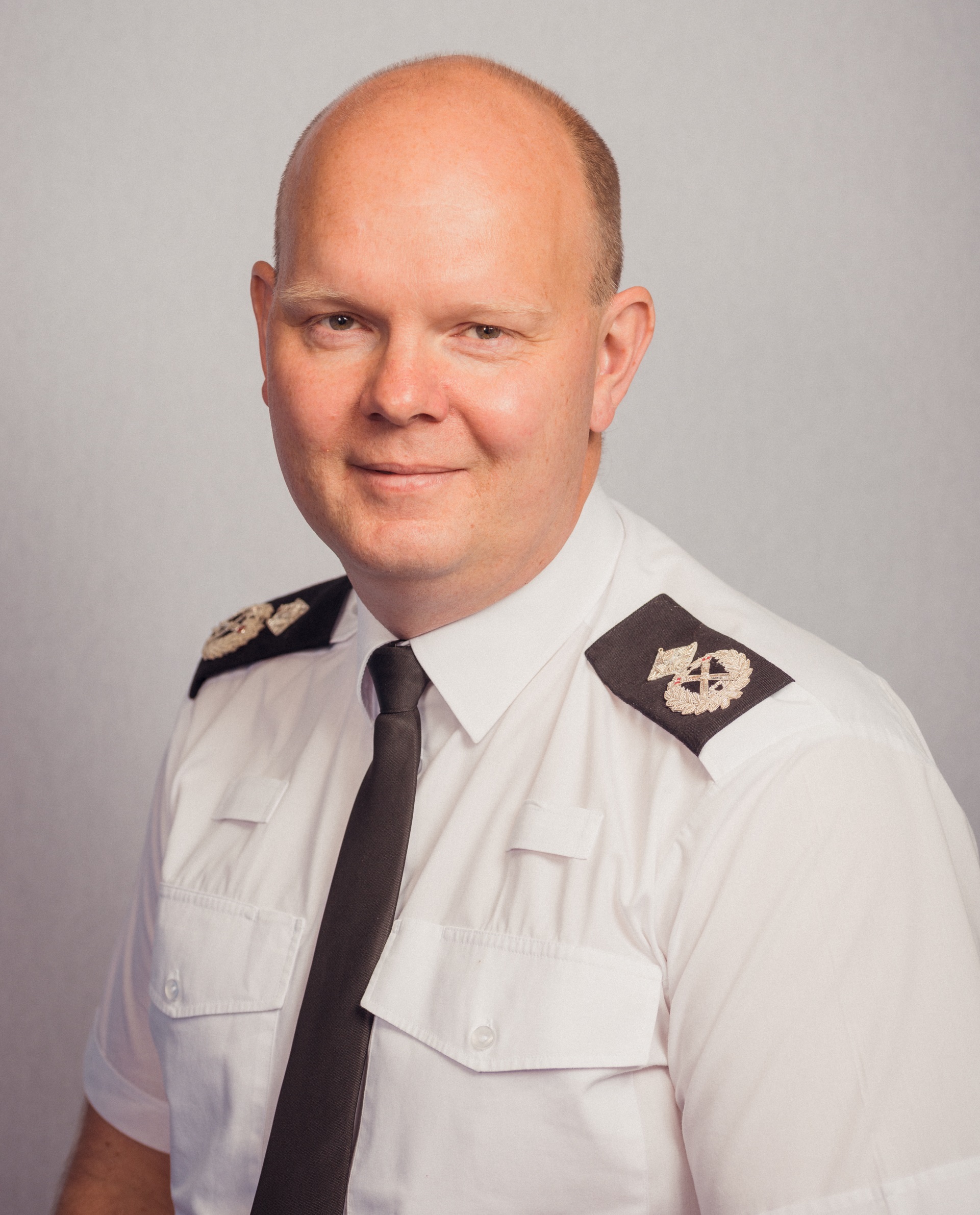