Dan joined the Metropolitan Police as a constable in February 1996 undertaking roles including Borough policing, response, investigations and neighbourhood policing.

He was Staff Officer to the Deputy Assistant Commissioners at New Scotland Yard.  During this time he was the Strategic Mental Health Lead for three years and supported the NPCC Lead for Mental Health.  He then led a number of teams within Royal and Specialist Protection, protecting senior Royals and members of parliament including ex-Prime Ministers.

Dan transferred to South Yorkshire Police in June 2017 as Superintendent, leading on Crime and Partnerships in Doncaster.  He was promoted to Chief Superintendent in August 2019 leading Performance & Governance based at HQ and was the Strategic Lead for Mental Health.

Dan was appointed as T/ACC in June 2021 covering the District Policing & Criminal Justice portfolio.  He has recently completed the Strategic Firearms course and is currently seeking accreditation to become a Strategic Firearms Commander.

Dan is married with a son and a daughter and loves anything to with four wheels! 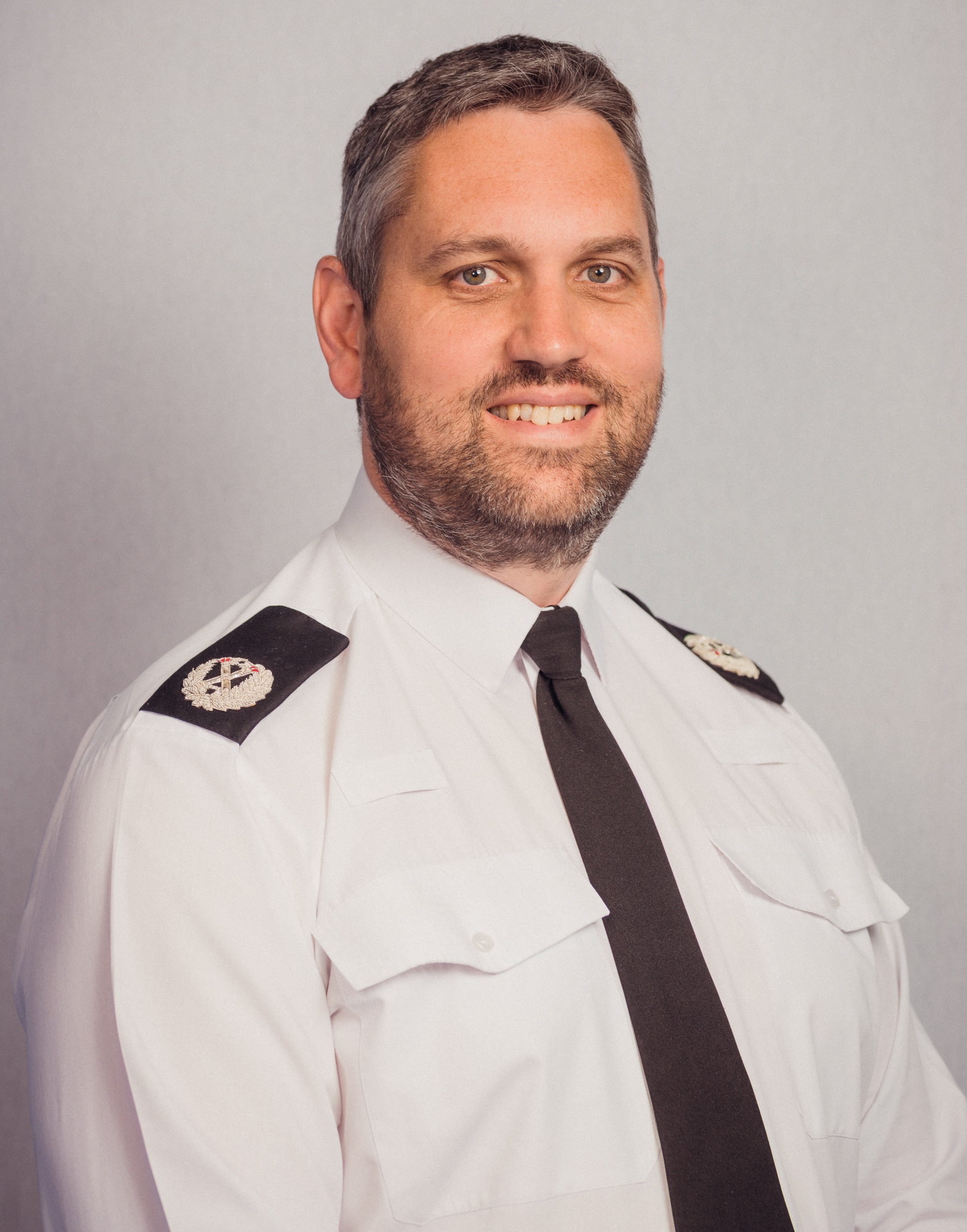