Worn attached to the officers’ clothing, BWV records video and audio footage at the press of a button. 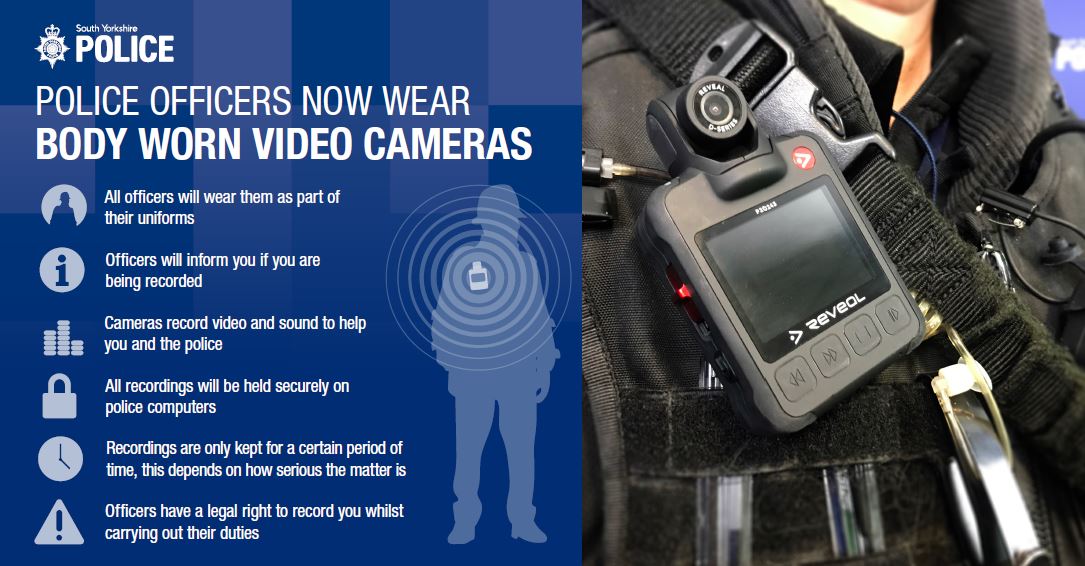 Chief Superintendent Robert Odell  said: “The cameras have made a huge difference to not only the safety of our officers, but members of the public too.

“BWV has proven itself amongst other forces across the UK to be a brilliant deterrent as well as a source of improved evidence to support investigations, which has resulted in increased conviction rates- particularly in cases of domestic violence and public order offences.

“Whether it is a domestic incident, a disturbance in the local pub or a serious road traffic collision, having a recording of what our officers have seen and heard will allow us to present compelling evidence in court to secure justice for victims of crime.”