As the inquiry into the stabbing of 35-year-old Marcus Ramsay (pictured) on Saturday progresses, the case’s senior investigating officer is urging anyone with video footage of the evening to share it with police.

Temporary Detective Chief Inspector Mark Oughton is appealing to anyone who was present at a street party in Horninglow Road, or at an unlicensed music event in Concord Park earlier the same evening, to come forward.

T/DCI Oughton said: “We know that some of those who were close by at the time of Mr Ramsay’s death had attended a rave in Concord Park earlier on Friday evening.

“Mobile phone footage of crowds at either location will greatly assist our efforts as we work to build up a picture of people’s movements from Friday in to Saturday. I need to understand how the evening unfolded in order to ascertain who was present and what exactly led to Mr Ramsay’s death.”

Police were first called to large scale disorder in Horninglow Road at 12.20am on Saturday (8 August). They were then alerted to a critically injured Mr Ramsay, who had suffered a stab wound following an altercation in the street. Sadly, despite the best efforts of police officers and ambulance staff, he died shortly after arriving at Northern General Hospital.

T/DCI Oughton added: “I appreciate the incident will have been distressing to witnesses, and not everyone is comfortable sharing information with police, but please know that we now have a way for you to do this anonymously.

“My job is to find those responsible for Mr Ramsay’s death – and there are potentially dozens of witnesses who can provide me, and his family, with the answers we need.”

To send anonymised footage directly to detectives, you can access our online portal here – https://mipp.police.uk/operation/14SY20K08-PO1.

You can also do this by contacting the independent charity Crimestoppers via their website Crimestoppers-uk.org or by calling their UK Contact Centre on 0800 555 111.

Police can be contacted by calling 101 quoting incident number 18 of 8 August, or by emailing enquiries@southyorks.pnn.police.uk. 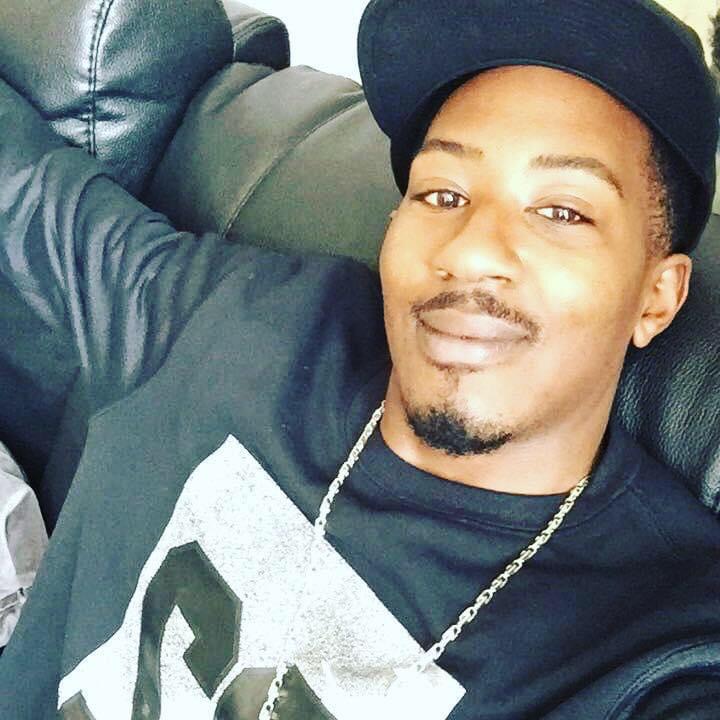