Officers investigating an assault in the Pitsmoor area have released a CCTV image of a man they would like to speak to in connection to the incident.

It is reported that on 20 September at around 2pm, the victim, an 28 year-old man, was stood outside a supermarket in Pitsmoor Road, Sheffield, when he was assaulted by a man in an unprovoked attack. The offender then entered the supermarket and stole two glass beer bottles, which he smashed and then used to stab the victim in the neck before fleeing.

The victim was taken to hospital via ambulance to be treated for minor injuries to his face and neck.

Enquiries are ongoing, but police now want to speak to the man in the CCTV image as he may be able to assist with our investigation.
Do you recognise him? 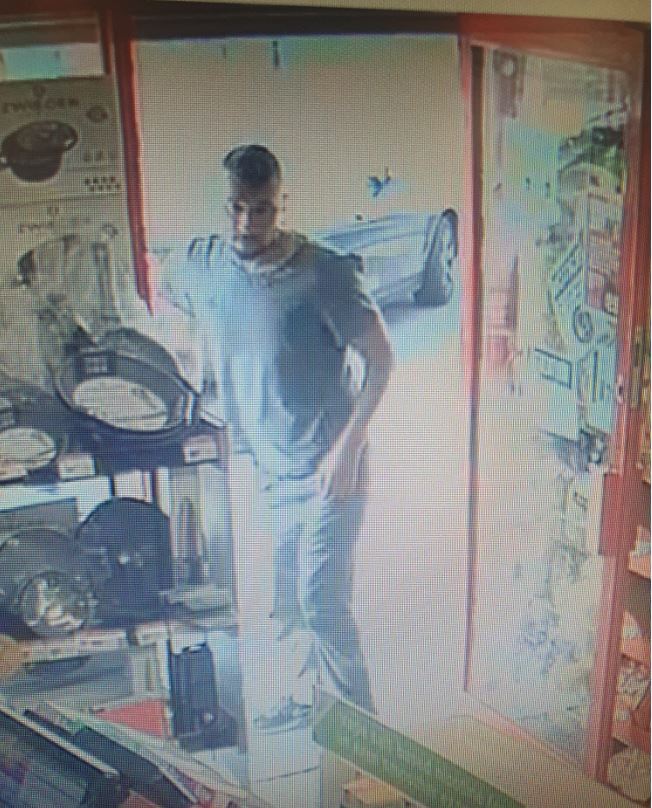