A 38-year-old man has been sentenced to seven years in prison for a sexual offence against a child.

Doncaster man, Kevin Lunn, appeared before Sheffield Crown Court on Friday 4 December to be sentenced after he was found guilty of one count of sexual assault of a child aged 13-years or over.

The court heard how Lunn sexually assaulted a 14-year-old girl, who cannot be named for legal reasons, in December 2018.

Investigating Officer, Alexandra Storey said: “I welcome this sentencing, and I am pleased that Lunn will now be behind bars for a significant period of time.

“I want to take a moment to comment the victim’s bravery in coming forward and reporting what happened to her. She has shown exceptional strength in talking to police officers about Lunn’s offending.

“Lunn is now facing a custodial sentence for his crime, one which I hope will help the victim heal and begin to move forward.”

Lunn was also placed on the Sex Offenders Register for life and was handed a sexual harm prevention order for 20 years. 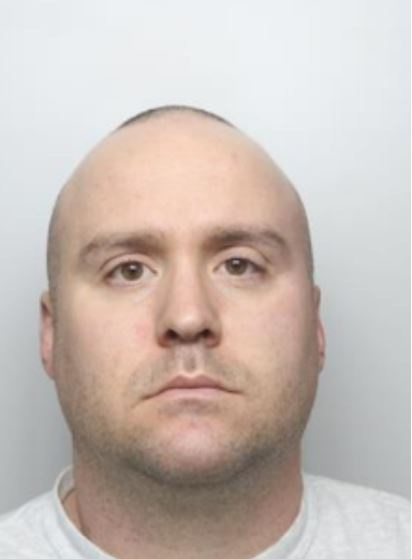