Police investigating the use of a credit card that was reported stolen have released a CCTV still of a man they would like to speak to as part of their ongoing enquiries.

On Wednesday 2 December at around 5.30pm, it is understood that several high-value purchases were made at the Argos store in Sheffield city centre.

The card used to make those purchases had previously been reported stolen.

Officers believe the man pictured could hold vital information and are appealing for him, or anyone who recognises him, to get in touch.

Please call 101 quoting crime number 14/177607/20. You can also give information anonymously to independent charity Crimestoppers via their website – www.crimestoppers-uk.org – or by calling their UK Contact Centre on 0800 555 111. 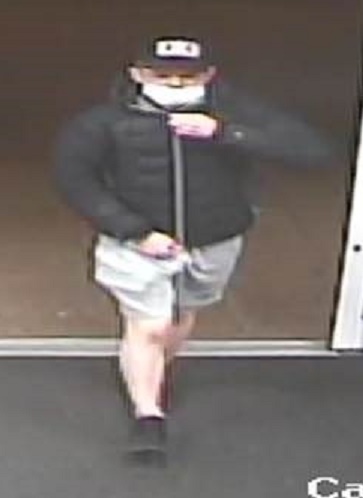