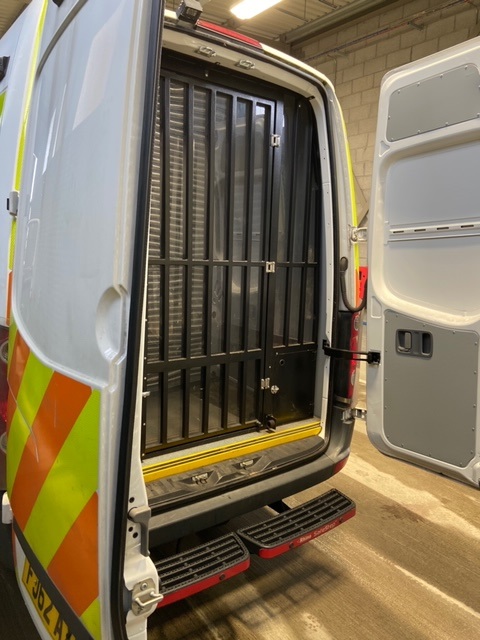 The Operation Duxford in the city yesterday was focussed on targeting domestic abuse suspects and providing support to victims.

Throughout the day, a number of warrants were executed.

In the first warrant of the day, executed in the Manor area of Sheffield, officers recovered a quantity of cannabis.

A further two warrants were executed in the Heeley area of the city. A large cannabis set-up was located and three arrests were made.

Officers arrested 18 people, men and women and a 16-year-old boy, over the course of the operation. Individuals were arrested for a range of domestic-related offences including stalking, threats to kill, assault and criminal damage.

Inspector Alison Bywater who led the operation yesterday said: “In addition to the many arrests made yesterday for a number of very serious offences, we carried out visits on individuals subject to Domestic Violence Protection Orders to ensure they were abiding by the conditions.

“We also spoke with a number of vulnerable victims, to check whether they required any additional support and to make any necessary referrals to partner agencies.

“Domestic abuse can take many forms and deeply affects victims – we hope yesterday’s targeted action has demonstrated that we are committed to tackling this crime. This was not a one-off, our work to support victims of domestic abuse and to target offenders happens every day and will continue.”

If you wish to report domestic abuse, or have concerns about someone else, you can report it to police on 101 or 999. There are a number of agencies across South Yorkshire who can also listen to you and provide support, so please tell someone. The National Domestic Abuse Helpline is 0808 2000 247.

Officers are out in force across Sheffield today (Thursday 13 February) for the latest Operation Duxford. Today the focus is primarily on domestic abuse, locating suspects and providing support to victims.

At 8am, Assistant Chief Constable David Hartley briefed officers at Attercliffe Police Station, before teams were deployed across the city to find those wanted in connection with domestic abuse offences.

Two men have already been arrested and are in police custody.

Police have also executed a drugs warrant at a property in south-east Sheffield, recovering a quantity of cannabis.

Inspector Alison Bywater, who is overseeing today’s operation, said: “Domestic abuse is a priority for the force and for us here in Sheffield. Today’s Operation Duxford allows us to focus additional resources into tackling this issue throughout the day, taking positive action at domestic incidents as well as making arrests for outstanding suspects across the district.

“Several warrants will be executed and officers are also out visiting domestic abuse victims to offer them support and advice. Domestic abuse in any form is unacceptable and will not be tolerated. Victim safety is one of our priorities in Sheffield and today we will be focussed on supporting victims in partnership with various support agencies.” 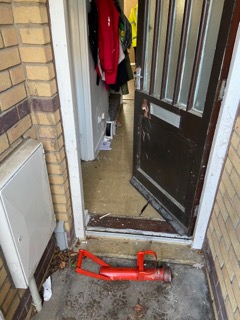