Police are appealing for witnesses after an 83-year-old man was robbed in the Manor Top area.

It is reported that at around midday on Thursday 2 July, the victim was stood outside a shop on Ridgeway Road when a man approached him and twisted his arm. The man stole the victim’s umbrella before fleeing towards Hurlfield Road.

The offender is described as white, in his mid-twenties, around 5ft 10in tall with a broad build and dark hair. He is believed to have been wearing a woolly hat, dark coloured coat and blue jeans.

Police are appealing for anyone who might have seen what happened to come forward.

Were you in the area at the time? Did you see the robbery take place?

If you have any information which might help our officers in their enquiries, please call 101 quoting incident number 495 of 2 July. 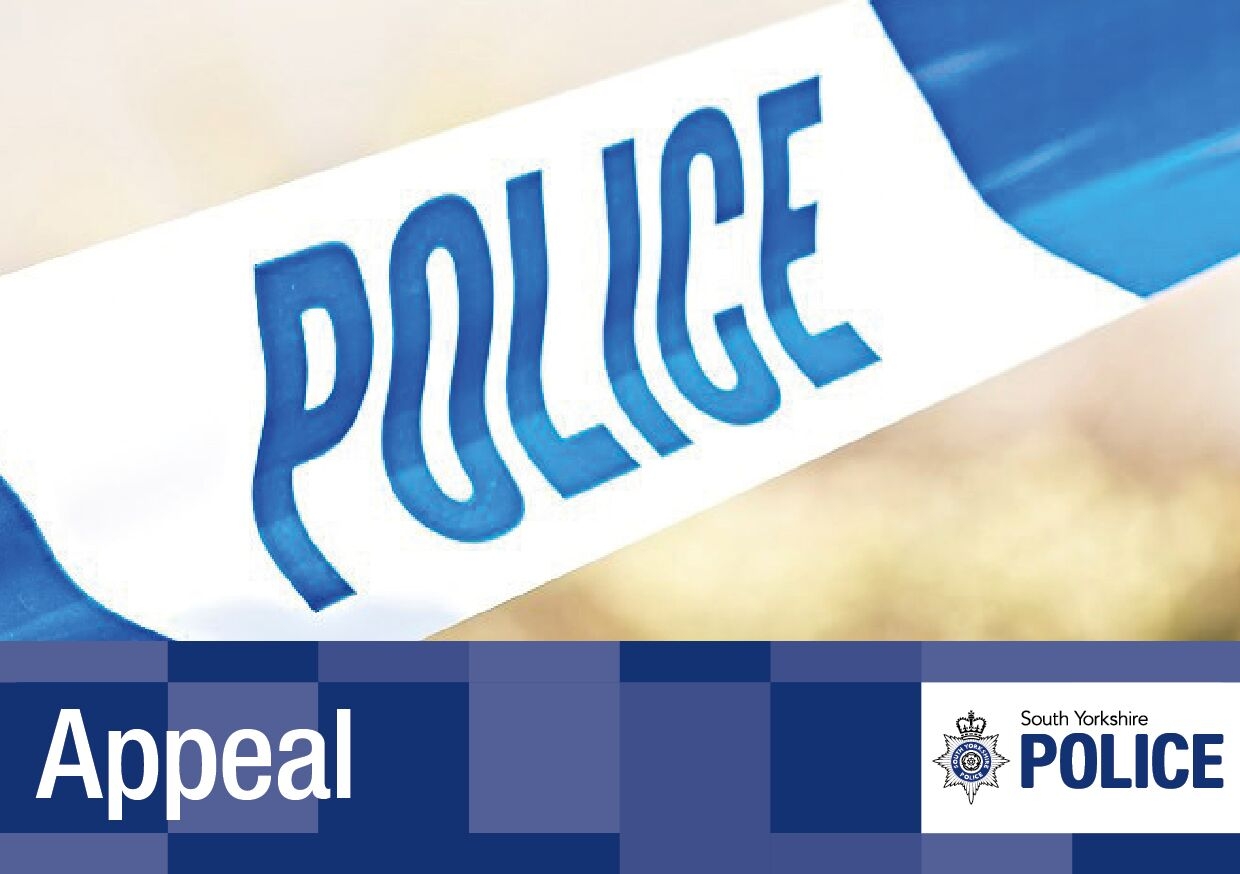