Officers appealing for information after a 13-year-old boy was robbed in Barnsley have today released an image of a man they are seeking in connection to the incident.

It is reported that the victim was at the junction of Mottram Street and Eldon Street, walking with his bicycle, when he was approached by a man who demanded he hand it over.
When the boy refused, the man pushed the bike onto him, causing him to fall to the floor. The man then stole his bicycle and fled down Mottram Street towards Harborough Hill.

The victim was uninjured in the incident.

Police now want to speak to the man in the CCTV image as they believe he may hold information that may help them with their enquiries. 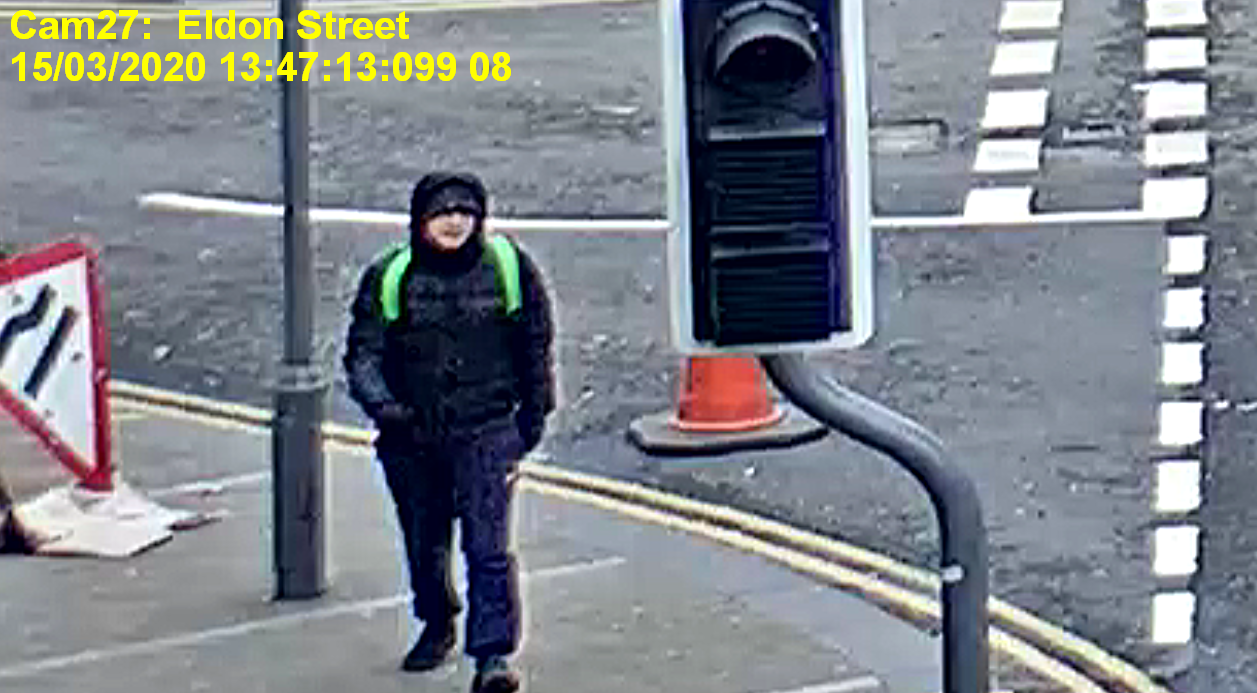