19-year-old Reece Taylor has been handed a prison sentence following the assault of an 18-year-old woman at a property in the Wombwell area.

The court heard how on Monday 8 June at around 8pm, Taylor entered the victim’s address and subjected her to a sustained assault in which she suffered injuries which required hospital treatment. Taylor also caused damage to the victim’s property as a result of the assault.

He appeared at Sheffield Crown Court on Friday 24 July and was sentenced to 15 months detention in a Young Offenders Institute and has been handed a restraining order of three years.

Detective Constable Dan Morley said: “I welcome this sentencing. This was a horrific assault which left the victim needing hospital treatment.

“I’d like to commend her bravery in coming forward and reporting what happened to her.

“It is reassuring that this verdict has seen justice served, and Taylor will remain behind bars. It goes to show that incidents like this will not be tolerated in South Yorkshire. We will continue to tackle those who commit this type of crime, and ensure they are brought to justice to face the consequences of their actions.” 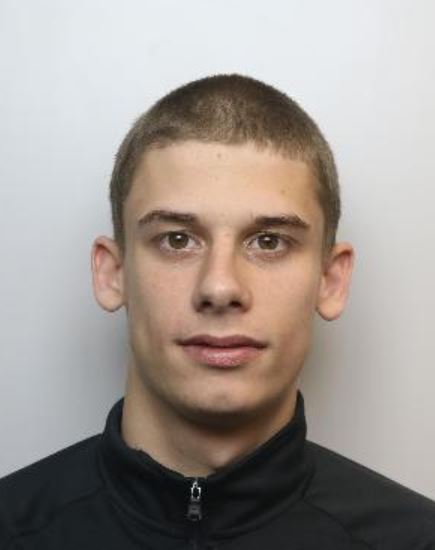