As investigations into the shooting of a 12-year-old boy in the Arbourthorne area of Sheffield continue, detectives have released a CCTV image of a man they would like to speak to in connection with the incident.

Emergency services were called to Northern Avenue at around 3.45pm on Sunday 12 January, where the boy was found with a gunshot wound to his leg. He was taken to hospital with serious injuries.

Officers are working hard to build a clear picture of the facts and have released this CCTV image of a man they would like to speak to as part of continued enquiries.

If you recognise the man in these pictures, please contact 101 quoting incident number 516 of 12 January.

Alternatively, if you would like to remain anonymous, call the independent charity Crimestoppers on 0800 555 111 or submit information via their website crimestoppers-uk.org.

Three men have been charged with firearms offences in connection with the incident and have all been remanded into custody pending further court appearances. 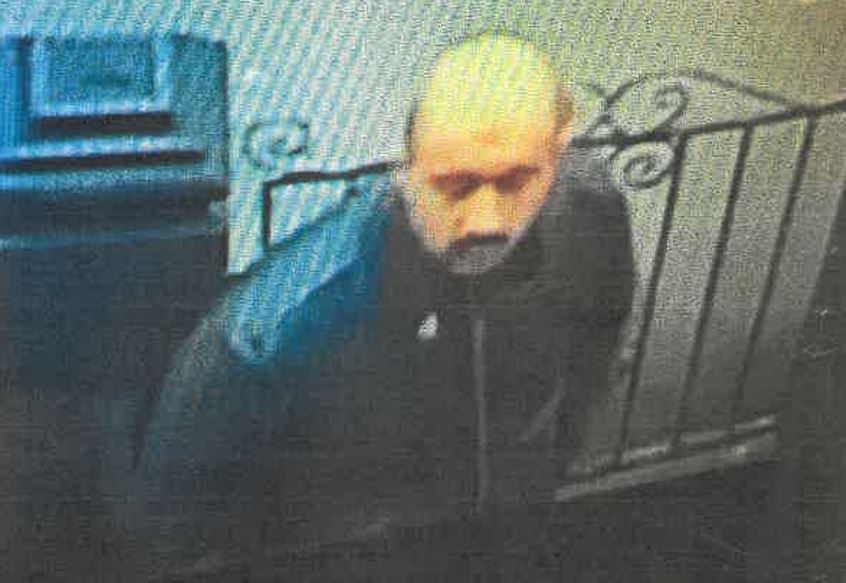