Officers investigating an assault near to Rother Valley Park have released an e-fit image of a man they would like to identify.

On 16 November at around 6:30am it is reported that a woman was walking her dogs on a footpath that runs adjacent to the park in the Sothall area when a man approached her and assaulted her by grabbing her hair and pushing her against a tree.

The suspect is described as being a bald, white man in his mid-30s, around 5ft 3in tall with a slim build. He is believed to have been wearing an orange hi-vis jacket.

Do you know this man? Anyone with information which could assist officers with their enquiries is asked to call 101 quoting incident number235 of 16 November. 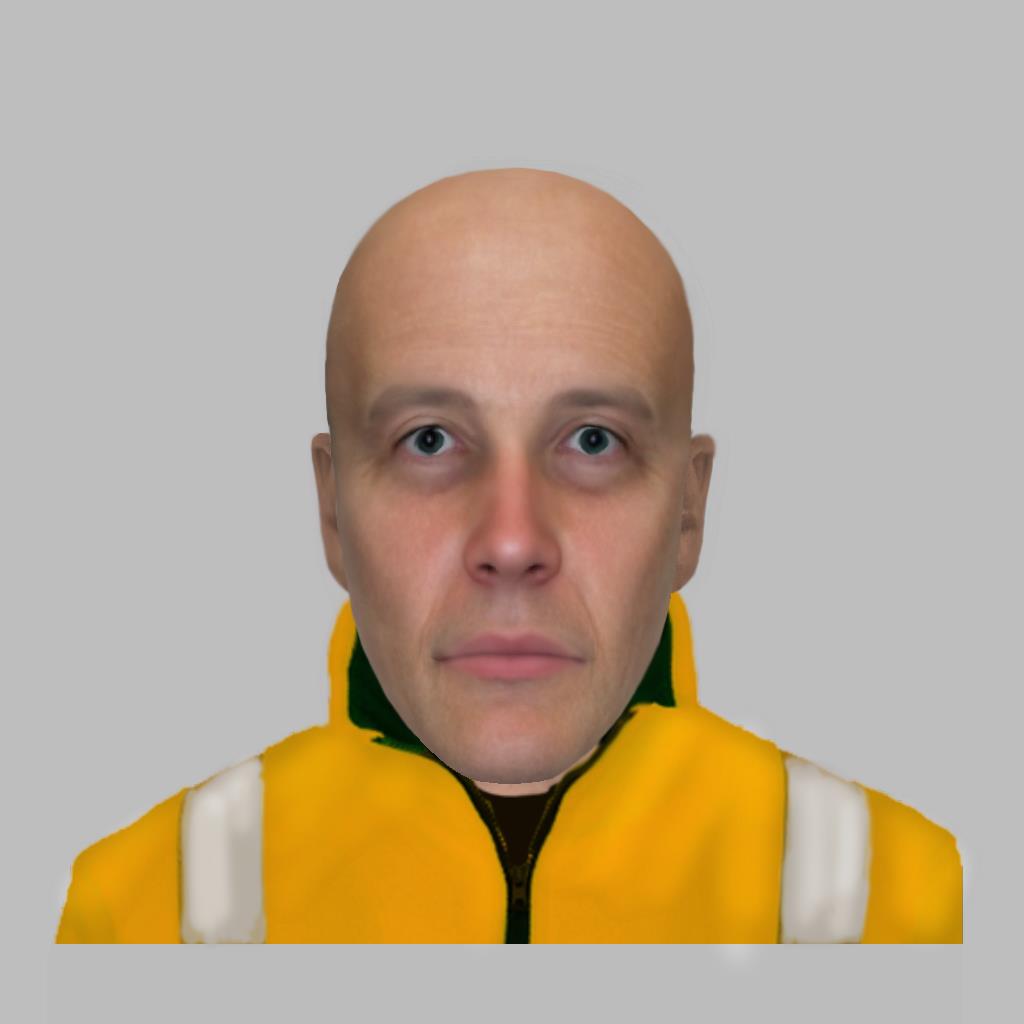