As part of the ceremony, the 60 new officers, who joined SYP on the apprenticeship route of the PEQF, were sworn in to their duties, marking their first day as a warranted police officer.

The new officers will now go through a three-year programme, which includes on-the-job learning and academic theory provided by Sheffield Hallam University. At the end of the course, the officers will have earned a degree, and will leave with a confirmed job at South Yorkshire Police.

Two of our newest recruits shared what the ceremony meant to them.

Emily Leaning, 27, said: “Today means everything, I have wanted to do this since I left school. They didn’t do a public services course at my college so I qualified in childcare and have done that job for the past eight years. When I saw this opportunity, I grabbed it. I’m looking forward to everything the role can offer, but mostly the hands-on role, working among great colleagues and the public. I’m ready to go for it.”

Georgia West, 19, said: “Today is a feeling I cannot describe. I applied to a different force last year and didn’t make it past the fourth stage. I was really upset, but I know it is my dream job and I didn’t give up. When I saw SYP advertising, I applied. I am just so proud – I could have given up but I didn’t, and I could not be happier.”

Deputy Chief Constable Mark Roberts, South Yorkshire Police, welcomed the officers at the ceremony: “All Attestation Ceremonies are important, however this one is significant as it is our very first intake under the new framework. By offering this in partnership with Sheffield Hallam University, our new officers are able to benefit from academic theory at an award winning University and on-the-job learning through our force training teams. Once students have graduated, they will have a degree, and a career ahead of them that is like no other. We are delighted to welcome our new officers to the force and wish them well with their studies.”

Paul Berry, Principle Lecturer (Head of Policing), Sheffield Hallam University, said: “The Attestation Ceremony was a significant day for both Sheffield Hallam University and South Yorkshire Police. The Police Constable Degree Apprenticeship is an exciting new way of combining studies with practical learning, and reflects the level of professionalism and complexity that officers are expected to operate at. We are excited to assist the force’s latest officers with their studies over the next three years.”

South Yorkshire Police is currently undertaking its biggest recruitment drive in living memory, and will recruit more than 1,400 police officers over the next three years. The opportunity to apply to be a police officer is currently open, and closes at 11.55pm on Wednesday 7 October. This is the last opportunity for applications this year.

There are three different entry routes as part of the Police Education Qualifications Framework, which individuals can take to join the police, including an apprenticeship scheme, an option for existing degree holders, and an option for those who want to study first.

Further information on the routes in to policing and how individuals can apply, can be found at www.southyorks.police.uk/bethefuture 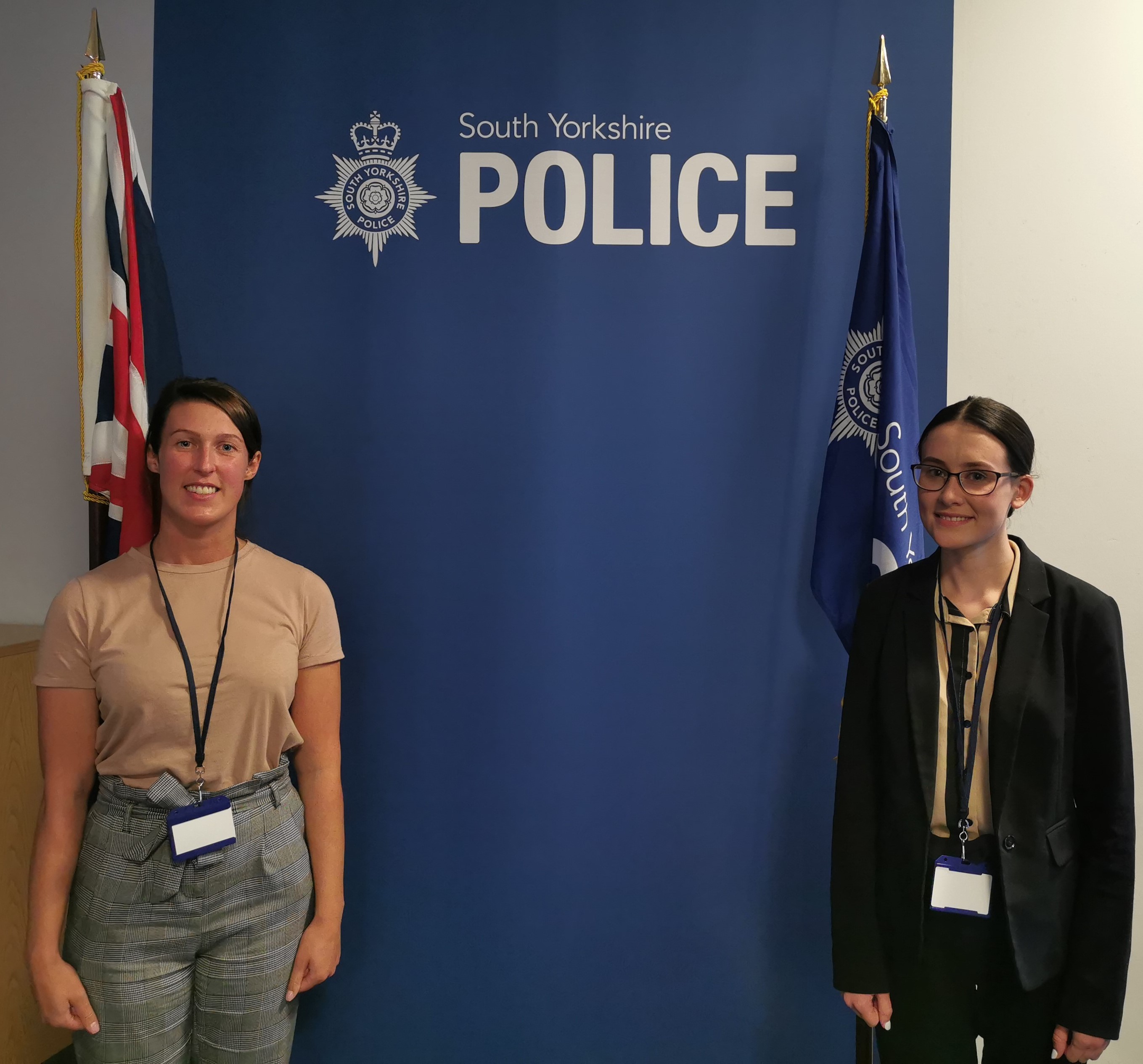