Police have released a CCTV image of a man they would like to speak to in connection to an incident of criminal damage in Armthorpe.

It is reported that on 21 December 2020 at around 4:45am two men got into a taxi with a dog in Mansfield Crescent. After being asked by the driver to remove the dog from the seat to the footwell, the men exited the vehicle and became violent. One of the men is reported to have kicked the passenger side door repeatedly, causing damage.

The taxi driver was uninjured and was able to drive away from the scene.

An investigation was launched and since the incident occurred police have conducted a number of enquiries to track down the men.

Police now want to speak to the man in the CCTV image as he may be able to assist with their enquiries.

Do you recognise him? Do you know who he might be? 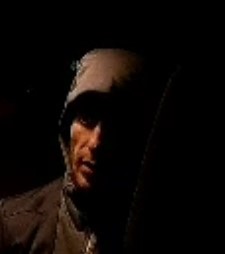