In the next few weeks our latest crime fighting duos will hit the streets of South Yorkshire as we introduce our newest handlers and their canines.

Five officers and their newly matched partners will start their first shifts next month following an intense 12 week course at our dog training facility in Sheffield.

Our handlers and dogs are training in becoming ‘General Purpose’ dogs, this means they will be trained in searching and tracking for suspects and missing people, apprehending offenders and finding property.

As they complete their final weeks of training and prepare for their graduation, we thought we would introduce you to them!

Adam has been an officer for over 14 years, working as part of the Sheffield Response Team and within the Warrants and Firearms Licencing Team. He has been paired with PD Diesel, a 14 month old Dutch Herder.

Adam said: “When I started as a police officer there was a dog handler assigned to every shift and I was in awe of the support they gave to officers.

“I love dogs and always wanted one but the time hasn’t been right – until now! Me and Diesel have been getting along nicely and I am hoping he will be great backup on the streets in difficult situations.”

Josh joined SYP four years ago, starting off in the control room at Atlas Court before training as a police officer, where he has most recently worked on Barnsley’s Response Team.

Josh has been partnered with PD Bart, a 16 month old Dutch Herder.

Josh said: “I have always had an interest in dog handling and animals outside of work. I am looking forward to facing challenging situations and learning new skills.

“Although I have only been paired with Bart for a short time we are getting along well, he is showing great potential and is very energetic in his work.”

Ash joined SYP in 2013 as a PCSO, progressed to police officer and worked as a response officer in Rotherham. PD Blue is a two year old Malinois.

Ash said: “I can’t believe I am getting paid to do this, I didn’t always want to be a police officer but since joining I have had an interest in the dog unit and I am loving being part of it.

“I love dogs and have family dogs at home, I am hoping that PD Blue will get along with them and become part of our family life.”

Dan joined SYP in 2006 as a PCSO and progressed to a police officer in 2013. He has worked on response, neighbourhood and tasking teams, as well as in the Violent Crime Task Force. He has a wealth of experience under his belt and has been teamed up with 18 month-old Malinois Marshall, who joined SYP as a puppy.

Dan said: “I enjoy the sharper end of policing and I am a huge fan of working outdoors.

“I am looking forward to getting licenced, heading out with PD Marshall across South Yorkshire and supporting my colleagues from all teams.

“PD Marshall is a lovely friendly dog, he loves to play, which we are using to train him and he’s got a hunger to learn.”

Dan has worked for SYP for 12 years, working on the Sheffield Response Team before more recently within the Violent Crime Task Force. He has been partnered with PD Louis, a three year-old Belgium Malinois.

Dan said: “I wanted to become a dog handler as dogs bring additional skills that you as an officer don’t have, no matter what equipment or training you undertake.

“Me and PD Louis have been bonding well and I am looking forward to catching criminals and for Louis to settle into our home life where he will become part of our family.”

We wish the handlers and dogs the best of luck in the final weeks of their training and will keep you update as they become licenced and ready to hit the streets. 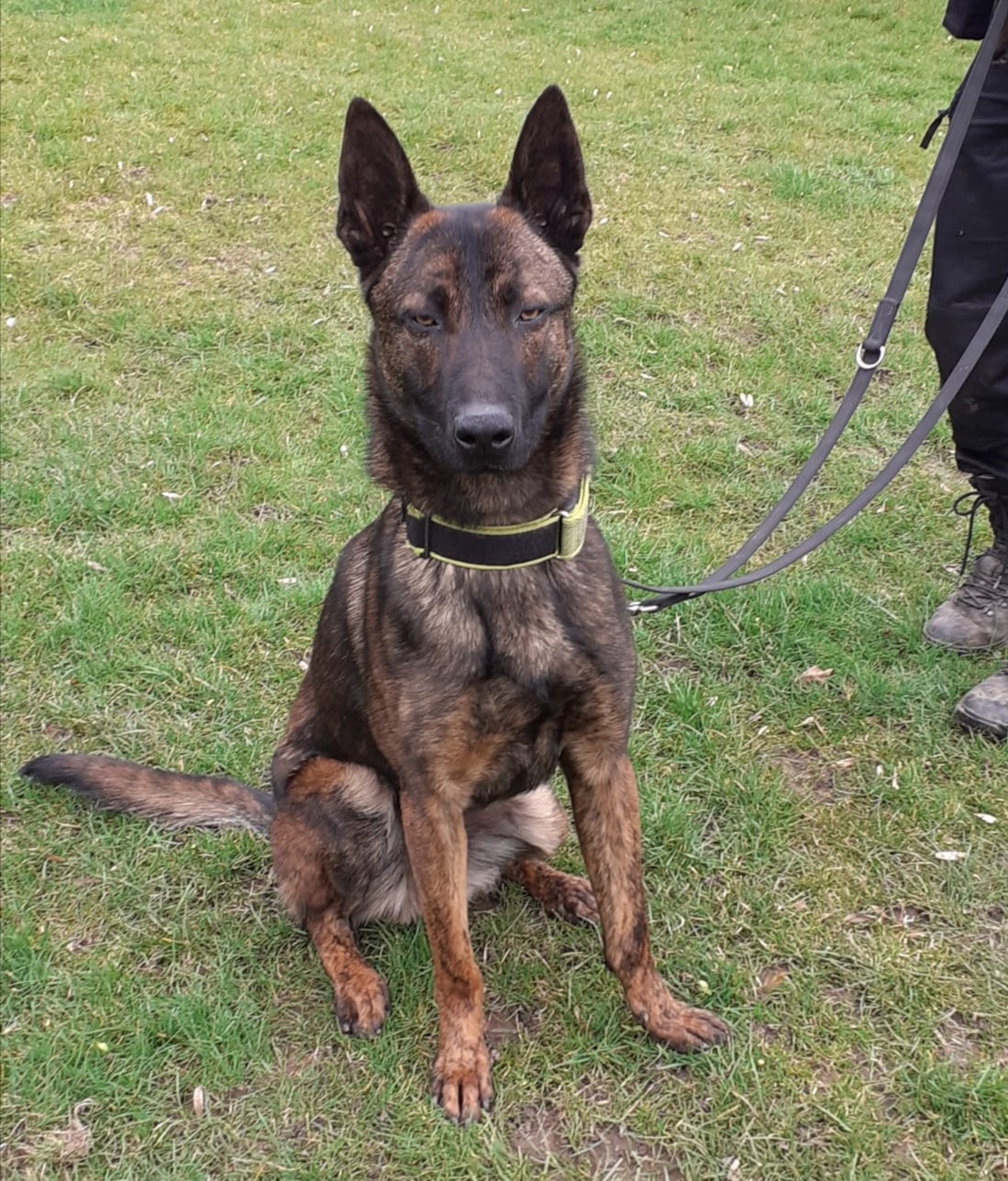 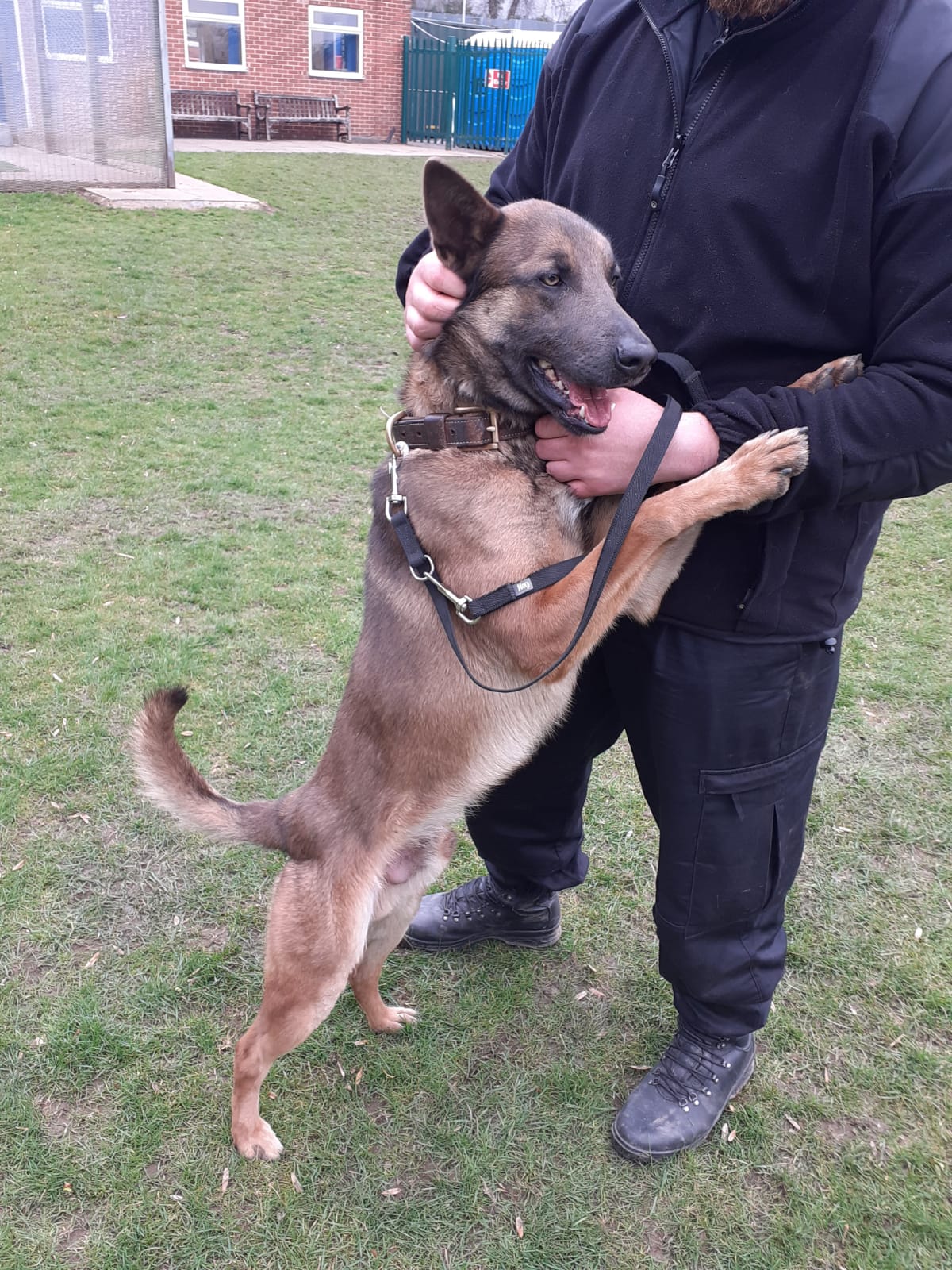 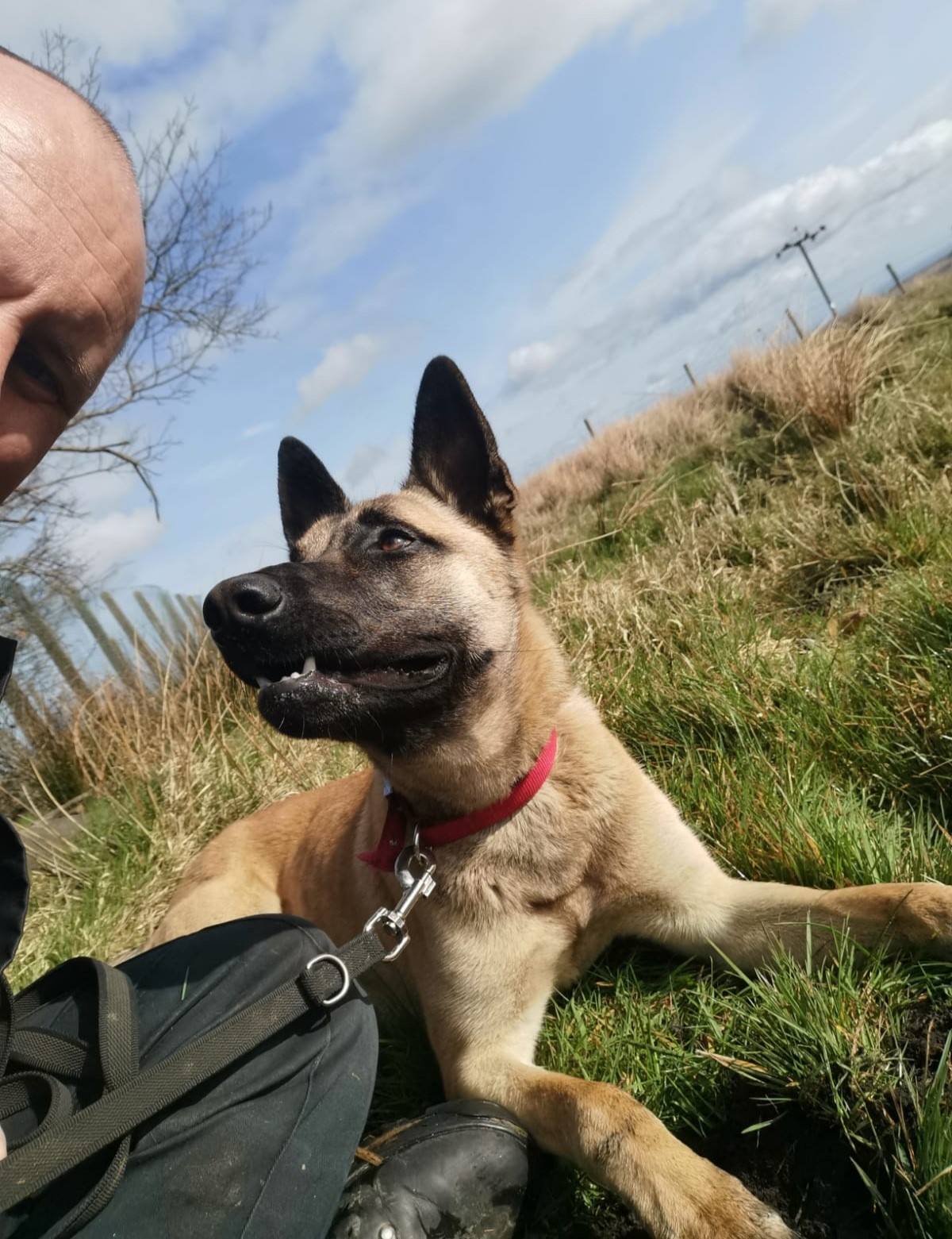 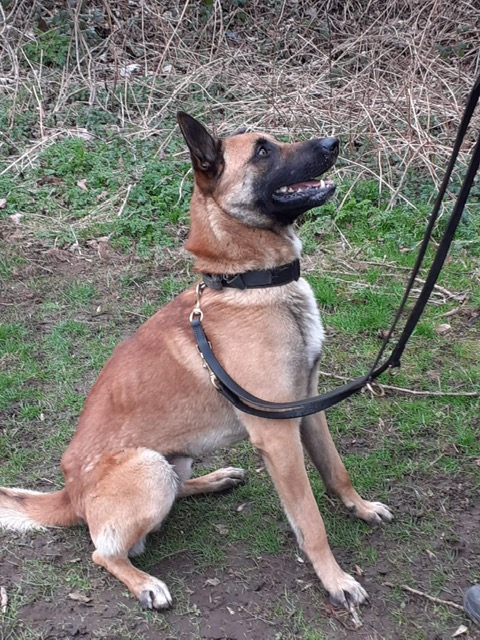