A Sheffield man has been sentenced to life in prison for the murder of Jordan Marples-Douglas.

Ben Jones, 25, of no fixed address, was found guilty of murder following a trial at Sheffield Crown Court on Monday 12 April.

Mr Marples-Douglas was stabbed to death at his home on 6 March 2020.

Today (16 April) Jones was jailed for life and ordered to serve a minimum term of 21 years.

Dina Aweimrin, 22, was also sentenced to three years after being found guilty of assisting an offender.

A jury found her guilty of arranging for another man involved in the killing to flee the country.

Mr Marples-Douglas’ family have released the following statement and a new family photo:

"Despite the trial coming to an end it does not bring closure for us as a family.

“There is still a suspect outstanding who fled the UK in the days following Jordan's murder. We hope one day justice will take its course.

“Words cannot describe the devastation that has been left behind. Life is not the same without Jordan. The impact has been felt by all of his family and friends. Things will never be the same.

“We would like to extend our gratitude to the witnesses who have come forward and who were involved in the trial.”

Detective Chief Inspector Simon Palmer, Senior Investigating Officer, said: “I would like to offer my condolences to Mr Marples-Douglas’ entire family and loved ones. I know that they are continuing to come to terms with his death, which also shocked the wider community.

“Jones will now spend a considerable period of time behind bars for his extreme violence that night.

“Aweimrin has also rightly been served a custodial sentence for her actions, which led to another man fleeing the country and evading the authorities. Our efforts to trace him continue.” 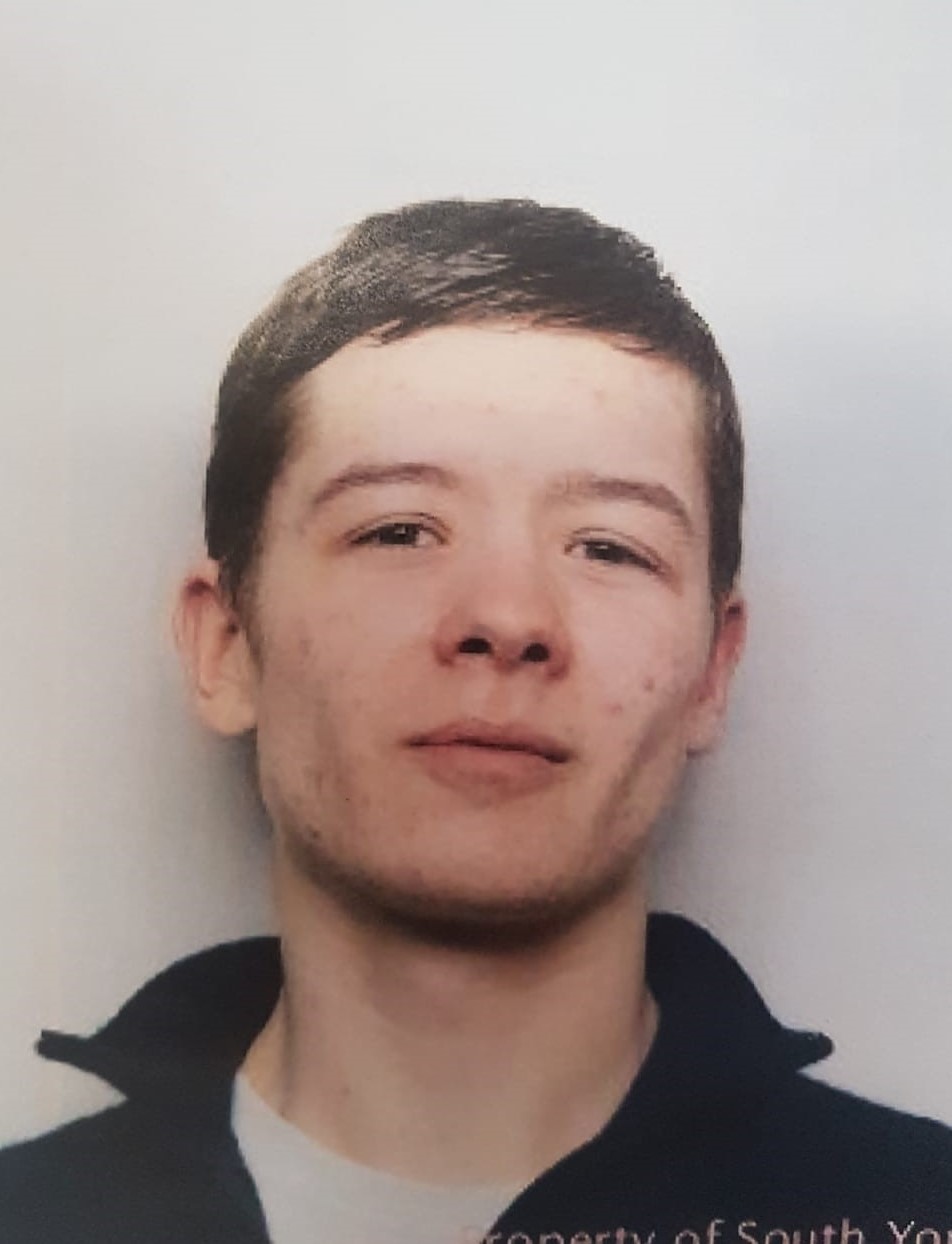 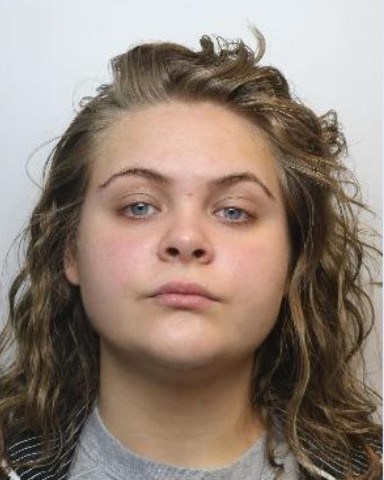 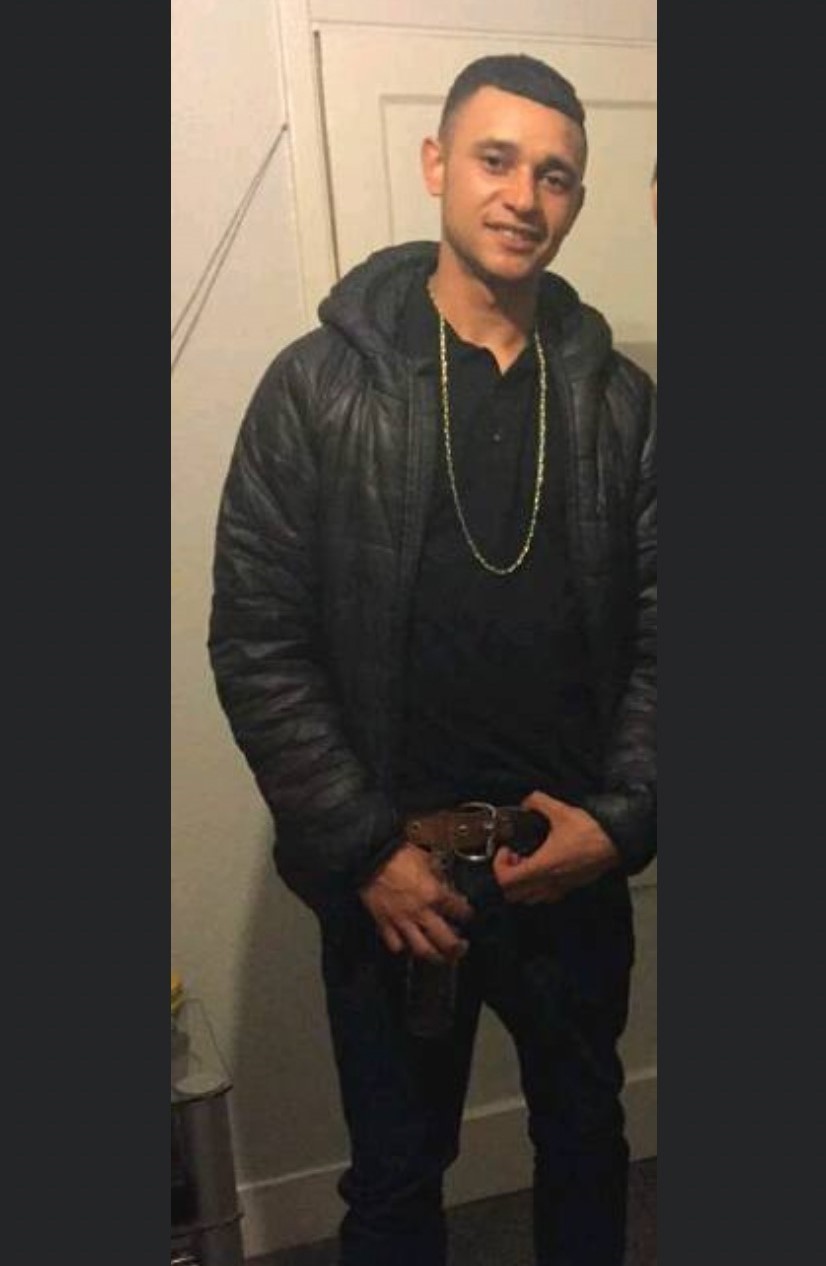