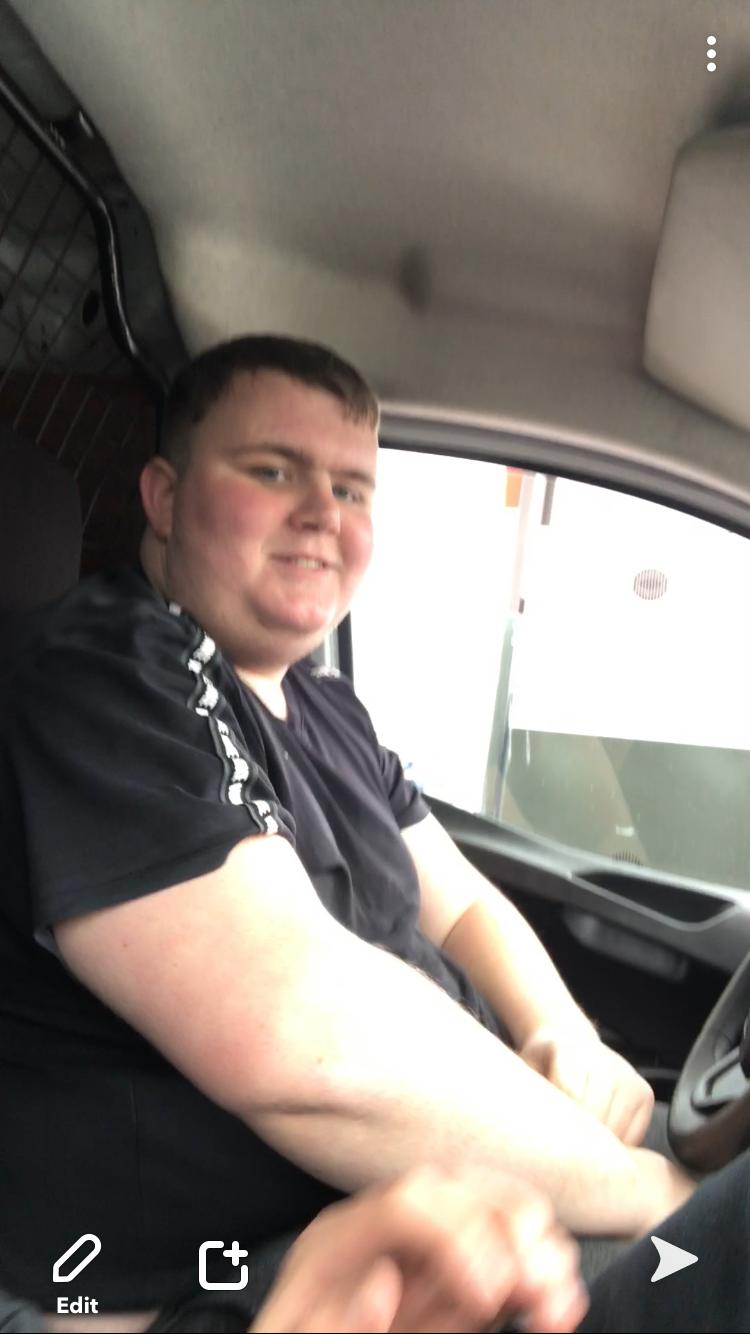 A man who died in a collision on the M1 on Sunday evening (4 April) has been named as Jordan Caster.

Jordan (pictured), 19, from Sheffield, was travelling northbound on the M1 in a white Volkswagen Golf.

At 7.29pm, while between Junction 30 and 31, the Golf is believed to have lost control, causing it to leave the carriageway and collide with the barrier and several trees before coming to rest on its roof. Jordan, and a second man, 22, were sadly pronounced dead at the scene. No other vehicles are believed to have been involved.

Both families have been informed and continue to be supported by trained officers.

We are asking any witnesses to the collision, or anyone who witnessed the Golf prior, to get in touch. We are especially keen to hear from anyone with dash cam footage which captured the Golf travelling along the M1 between 7pm and 7.29pm.

If you can help, please contact 101 quoting incident number 873 of 4 April. Any footage can be emailed through to enquiries@southyorks.pnn.police.uk with the incident number listed in the subject line.