A man killed in Sheffield in the early hours of Saturday morning (17 April) has been formally named as Danny Irons.

Emergency services were called to Fretson Green in the Manor area at 12.34am after reports that the 32-year-old had been found seriously injured. Danny had suffered a stab wound, and was sadly pronounced dead at the scene. A post mortem examination carried out this weekend confirmed the injury as cause of death.

A 28-year-old Sheffield man arrested on Saturday (17 April) was released yesterday but remains under investigation.

Detective Chief Inspector Mark Oughton, investigating, said: “Our inquiry has progressed at pace over the weekend and I would firstly like to thank everyone who has come forward with information so far.

“I continue to appeal to anyone who has information about what happened to Danny to pass this on to us. If you were in the Fretson Green area between midnight and 1am on Saturday and think you saw something suspicious, please get in touch. Even the slightest bit of information could really help us progress our investigation.”

“Uniformed officers will remain in the Manor area throughout the week, so please do approach them if you have any questions or concerns.”

If you have any information, dash cam footage or CCTV, please report this by calling 101. If you do not wish to speak to police, you can stay completely anonymous, please call Crimestoppers on 0800 555 111. The incident number to quote is 29 of 17 April. 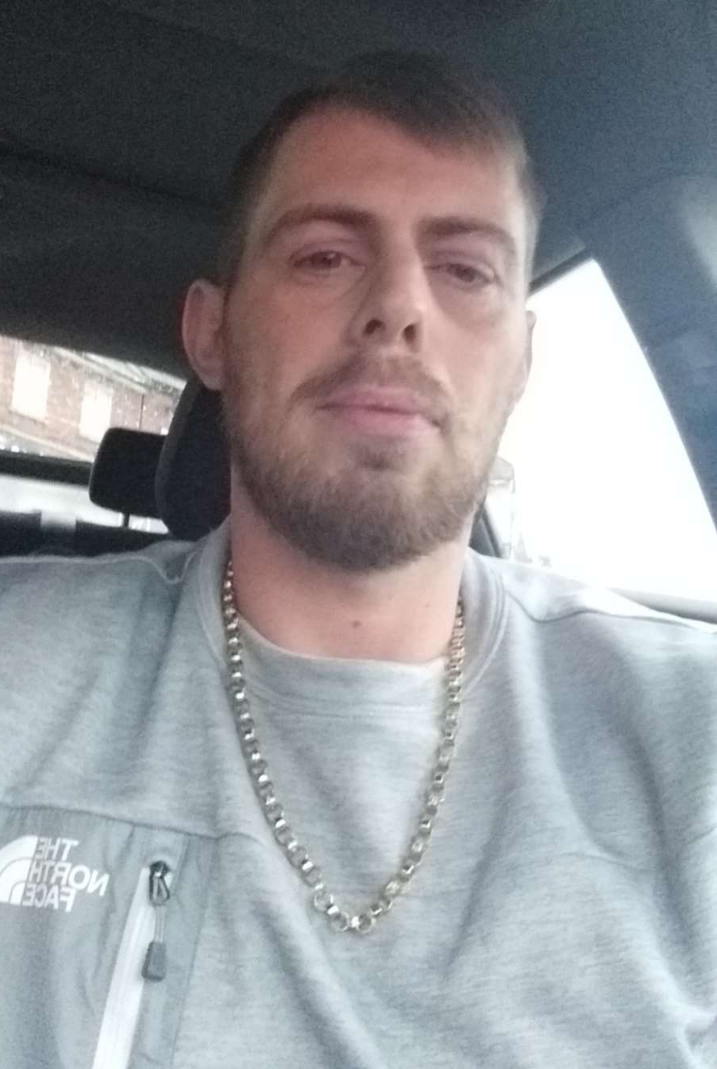