Officers in Rotherham are appealing for information following the theft of two grey Land Rovers from the Kiveton Park area of the town today (Wednesday 25 August).

At about 2.30pm, it is reported that both vehicles were driven off from a property without keys being used. One of them, registration plate EM10GAV, had its window smashed while the other, registration number VN14ZNR, was unlocked.

Officers are now appealing for anyone with information to come forward.

Acting Inspector Brandon Brown, South Yorkshire Police’s Roads Policing Lead Investigator, the officer leading the investigation, said: "Somebody must have seen one or both of these Land Rovers driving around the Rotherham area this afternoon.

“It is likely they are parked up somewhere, and likely close by too. It is also likely they are on false plates by now also. Someone may have seen them driving around or parked up with their original number plates on, or if similar vehicles have appeared parked up on a street or in a car park this afternoon please let us know in case they are the stolen vehicles with new plates put on them.

“The victim would really like to get these vehicles back.”

Anyone with information which could assist with our enquiries is asked to call 101, quoting incident number 473 of 25 August.

Information can also be passed anonymously to the independent charity Crimestoppers by calling 0800 555 111. 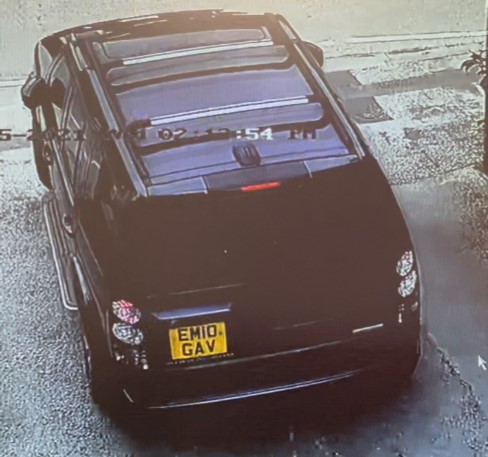 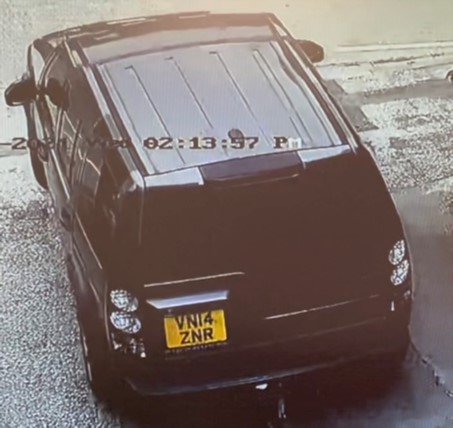