Officers in Sheffield are asking for your help following a burglary in Sheffield in which two E-bikes were stolen.

It is reported that at around 10:10pm on 31 July the two bikes- a Specialised Turbo Vado E-bike in Yellow worth around £2899 and a Cube Cross Hybrid Pro 500 E-bike in black worth around £2199- were stolen by unknown offenders from a garage at an address in Dobcroft Road.

Police are now asking for anyone with information to come forward. Were you in the area at the time? Did you see or hear anything suspicious? Have you seen two bikes matching the above description being sold in the area?

If you can help reunite the bikes with their rightful owners, please call 101 quoting investigation number 14/117439/21. 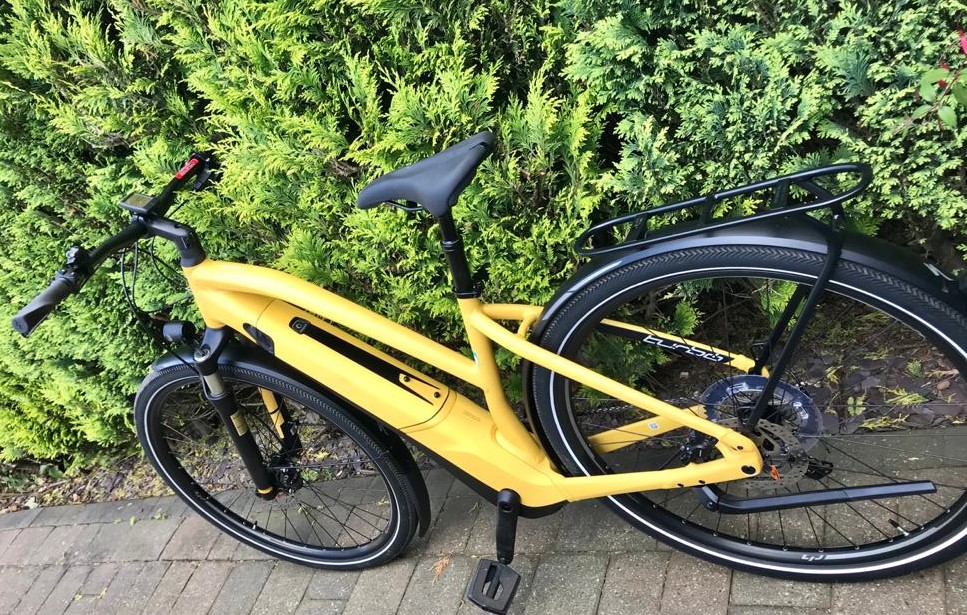