A 56-year-old man has been jailed for over 20 years after being found guilty of historic sexual offences against children.

Head was sentenced to 20 years and 12 weeks in prison. He was also placed on the Sex Offenders Register for life and made the subject of a Sexual Harm Prevention Order.

Head assaulted the three children, who cannot be named for legal reasons, in Doncaster in the late 1980s and early 1990s.

Speaking after the sentencing, investigating officer Alexandra Storey, said: “All three of the victims in this case were incredibly brave to come forward and report the horrific abuse they suffered at the hands of Stephen Head. I know that the original Investigating Officer Alison Shields is grateful to all of them for the support they have given during the lengthy investigation.

“We hope that the significant custodial sentence handed down to Head yesterday will provide his victims with some comfort as they continue on their journey of recovery.

“I also hope this result will give other victims of historic sexual abuse the confidence to talk to us.” 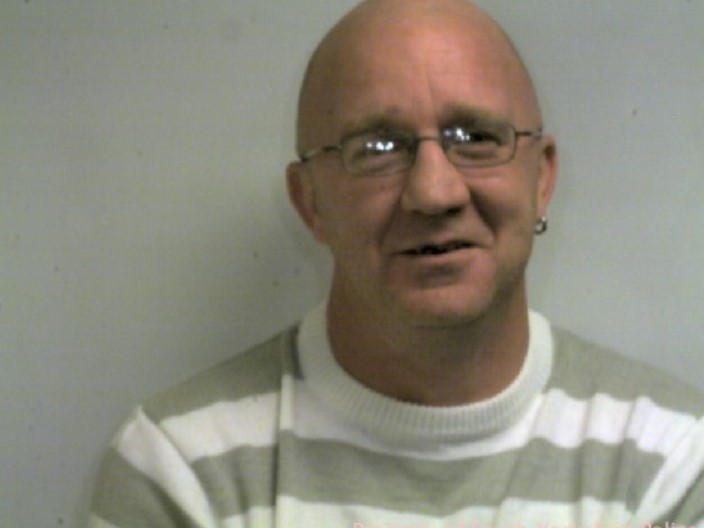