A Rotherham man has been jailed for five years having been found guilty of engaging in sexual activity with a child.

Chapman began engaging in sexual contact with an underage girl in April 2017 after befriending her via text message. This continued until July of that year.

The teenager attended Chapman’s address on five or six occasions were sexual activity is known to have taken place.

A text message sent to Chapman’s phone from the victim was seen by another person, who alerted South Yorkshire Police.

Chapman was arrested at an address in Sheffield on 5 July 2017 and later charged with engaging in sexual activity with a child. He denied the charge, but was found guilty.

Investigations Officer Alyshea Sharp from South Yorkshire Police’s Protecting Vulnerable People team, said: “This sentence is the result of good work from officers in bringing to justice a sexual offender. And we will continue to pro-actively seek out such offenders and prevent them from harming any more victims.

“As always, we commend the bravery of the victim in so openly assisting us with the investigation and helping to bring the defendant to justice.” 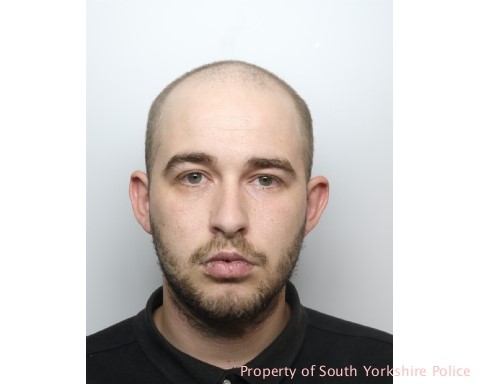