Two men have been jailed today (Friday 27 August) following a robbery that took place in Rotherham last year.
Shamas Star and Jay Cummings were jailed today at Sheffield Crown Court for their part in the incident, which took place in the vulnerable victim’s home in the Moorgate area of the town in January last year.
On 15 January 2020, Star and Cummings attended the address of the victim, whom Star had befriended months earlier. They demanded money from the victim and Star assaulted them, before they took the victim’s TV and mobile phone.
They then returned the following evening, also with Tyrese Cummings-Blair, and Star again assaulted the victim, threatened them with a knife and threatened to have them shot. The victim managed to escape the property before the three men stole the victim’s mother’s ashes and their medication.
Between Christmas Day last year and 7 January of this year, the victim was contacted by an unknown man stating to have spoken to Star and asking the victim not to attend court in exchange for either money or the stolen items being replaced. The same man threatened the victim on 7 January with violence if the case was not dropped.
Intelligence work identified that Star had actually called the victim from within prison on remand having illegally obtained a sim card. Further investigative work on the number revealed Star had also been in breach of a restraining order in relation to a previous victim of domestic abuse by him by pressuring them to also contact the victim on his behalf and try and get the victim to drop the case.
Star, 30, of St John’s Green, Rotherham, was jailed for nearly eight years – 94 months – in total. He pleaded guilty to robbery, affray, perverting the course of justice, breach of a restraining order and having an illegal item in prison. He was given 64 months for robbery and a consecutive 18 months for the affray. He also received 12 months for the other offences to run consecutively.
Cummings, aged 46, of Roseberry Street in Rotherham, pleaded guilty to robbery and affray and received 45 months in total.
Cummings-Blair, aged 21, at the time of Roseberry Street in Rotherham, also pleaded guilty to affray and received a 15-month jail term suspended for 18 months.
Joanne Dixon, an Investigations Officer in CID who oversaw the case, said: “These men targeted a vulnerable person and attacked them in their own home, causing them much distress and taking some very personal items.
“They then subjected the victim, and the second victim of the previous domestic abuse offences, to a long and trying 18 months, before finally pleading guilty to the offences on the day of the trial.
“They have now been subjected to justice, and we implore all victims of such offences to come forward to us so we can try our utmost to help you shake off the shackles of such controlling influences which may be affecting your lives.” 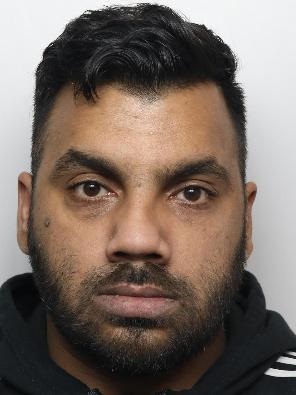 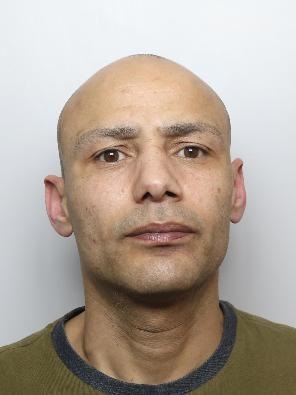