A trio of Doncaster men have been sentenced to a total of more than 26 years in prison after admitting their roles in a drugs conspiracy operation.

John Gaskin, 34, of Rovers Way was sentenced to 11 years and three months imprisonment after admitting the charges of conspiracy to supply heroin, cocaine and cannabis.

Andrew Waterhouse, 32, of Lime Tree Avenue, was hit with a sentence of eight years and three months after pleading guilty to the charges of conspiracy to supply heroin and cocaine and possession of spice.

Sonny Lowther, 33, of Weston Road, was given a six years and nine months sentence after he admitted the charges of conspiracy to supply heroin and cocaine.

All three were sentenced at Sheffield Crown Court on Friday 17 December.

The court heard how Gaskin played a leading role in the offences, making all of the arrangements to acquire and supply multi-kilogramme amounts of Class A and B controlled drugs and exchanging significant amounts of cash.

Detective Constable Mark Parry from Operation Fortify, said:
“All three have been brought to justice after a painstaking investigation by officers. Illegal drugs are a menace to society and cause untold harm to the communities we serve.

“This conspiracy stretched into other areas with links to the West Yorkshire and Nottinghamshire and disrupting this kind of activity is vital to tackling serious and organised crime in Doncaster, across South Yorkshire and further afield.

“Gaskin was a major player in this vile trade and has now been sentenced to more than a decade in prison.

“Waterhouse and Lowther have also been sentenced to lengthy prison terms and all three should consider the consequences of their actions.

“I would appeal to anyone who witnesses drug dealing in their community to let us know so we can take action and bring those responsible to justice.”

If you suspect drug dealing in your area call police on 101 or go online to www.southyorks.police.uk/contact-us/report-something.

Alternatively you can also pass on information anonymously to Crimestoppers on 0800 111 555. 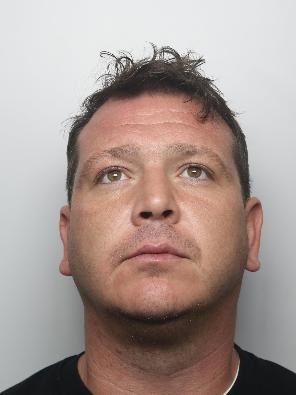 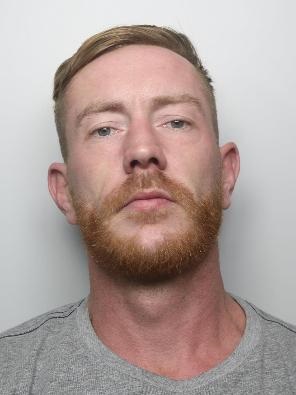 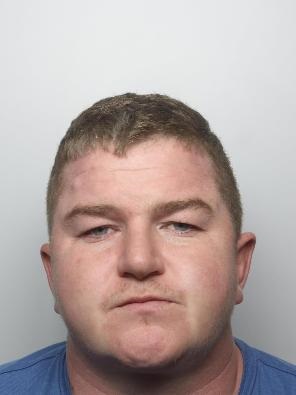