Police are appealing for information following a collision in Rotherham in which a 13-year-old girl was seriously injured.

It is reported that on 13 December at around 4pm, a car, a grey BMW, and a pedestrian were in collision in Whitehill Lane. The pedestrian, a 13-year-old girl suffered serious injuries and was taken to hospital via ambulance where she remains in a serious but stable condition.

The driver of the BMW, a 23-year-old man, was arrested at the scene on suspicion of drugs offences. He was released under investigation.

Officers now want to speak to anyone who may have witnessed the collision.

Were you in the area at the time? Did you see what happened? Do you think you may have CCTV or dashcam footage?

If you can help, please call 101 quoting incident number 585 of the 13 December. CCTV and dashcam footage can be sent to enquiries@southyorks.pnn.police.uk with the incident number in the subject line. 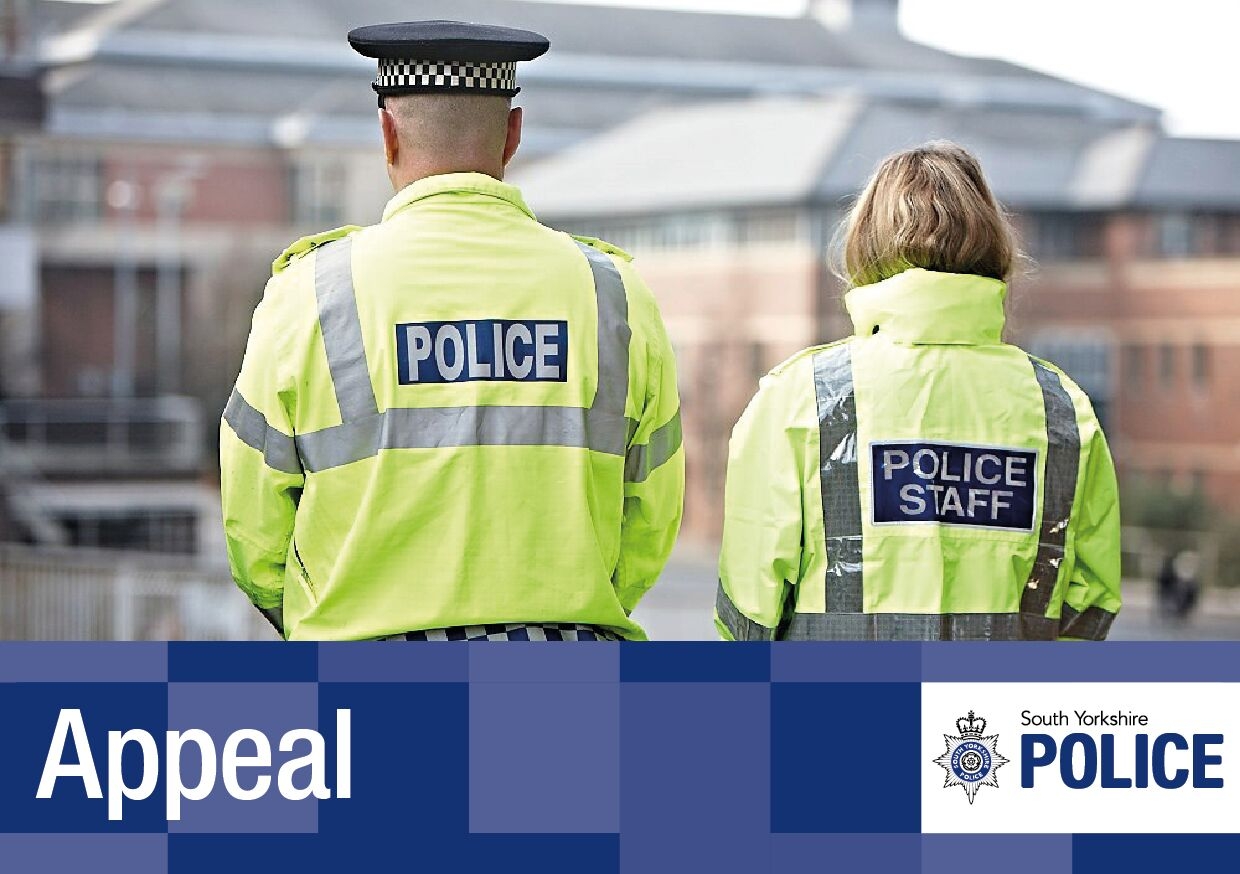