Officers investigating a hate incident in Doncaster have released an E-fit of a man they would like to identify.

On Wednesday 27 January at around 1:50pm a family of three were walking in Sandal Park in the Wheatley area when an unknown man approached them on a bicycle, removed his mask and coughed in their direction.

He made several racially aggravated threats towards them before riding off in the direction of Barnby Dunn Road.

After exploring several lines of enquiry including CCTV analysis, police now want to speak to anyone who thinks they may know who the man in the E-fit is.

Do you know this man? Did you witness what happened?

Anyone with information which could assist officers with their enquiries is asked to call 101 quoting crime reference number 14/21920/21. 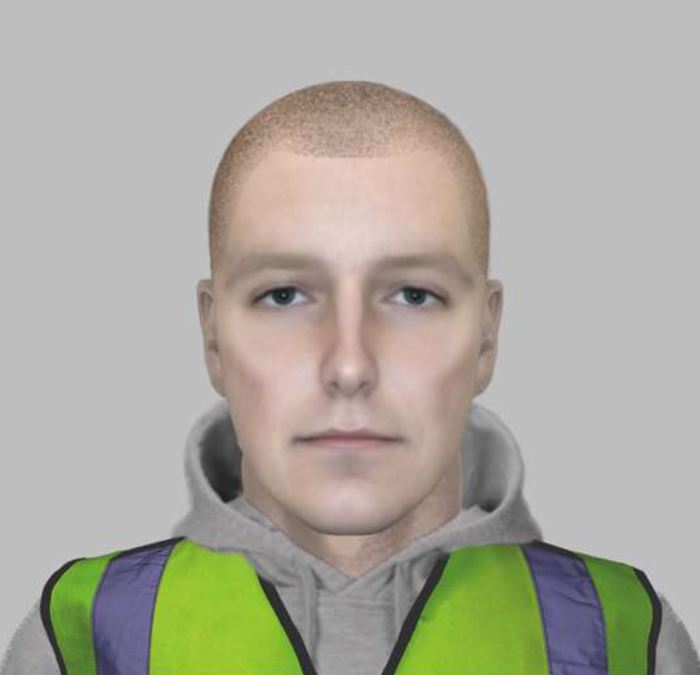