Officers in Doncaster continue to appeal to the public for information following a firearms incident in Conisbrough on 25 January. Officers have released CCTV images of two men they would like to speak to in connection with the incident.

Armed response officers were deployed to Church Street just after 12pm after reports from members of the public that two men were in possession of firearms close to the Sainsbury’s convenience store.

Reports indicate that the two men may have been involved in an altercation with the occupants of a silver BMW.

Detective Inspector Steve Smith said: “Our investigation I progressing at pace; since January we have explored a number of lines of enquiry, but we are still keen to hear from those who may hold information which could help our investigation.

“To those who think they may have witnessed this incident, please take a look at these CCTV images.

“While these aren’t the clearest pictures, I would urge people to have a look and see if they can help identify the two men pictured.

“We are keen to speak to them in relation to the investigation as we think they may have vital information about what happened.

“I’d also like to reassert my appeal for any witnesses or anyone who has dashcam footage of this location around the time that the incident happened.

“Any information, no matter how small you may think it is, could prove vital to our officers in their enquiries.”

Anyone with information is asked to contact the police through 101 quoting incident number 311 of 25 January. Dashcam footage can be emailed to enquiries@southyorks.pnn.police.uk quoting the incident number in the subject.

Alternatively, you can stay completely anonymous by contacting the independent charity Crimestoppers via their website crimestoppers-uk.org or by calling their UK contact centre on 0800 555 111. 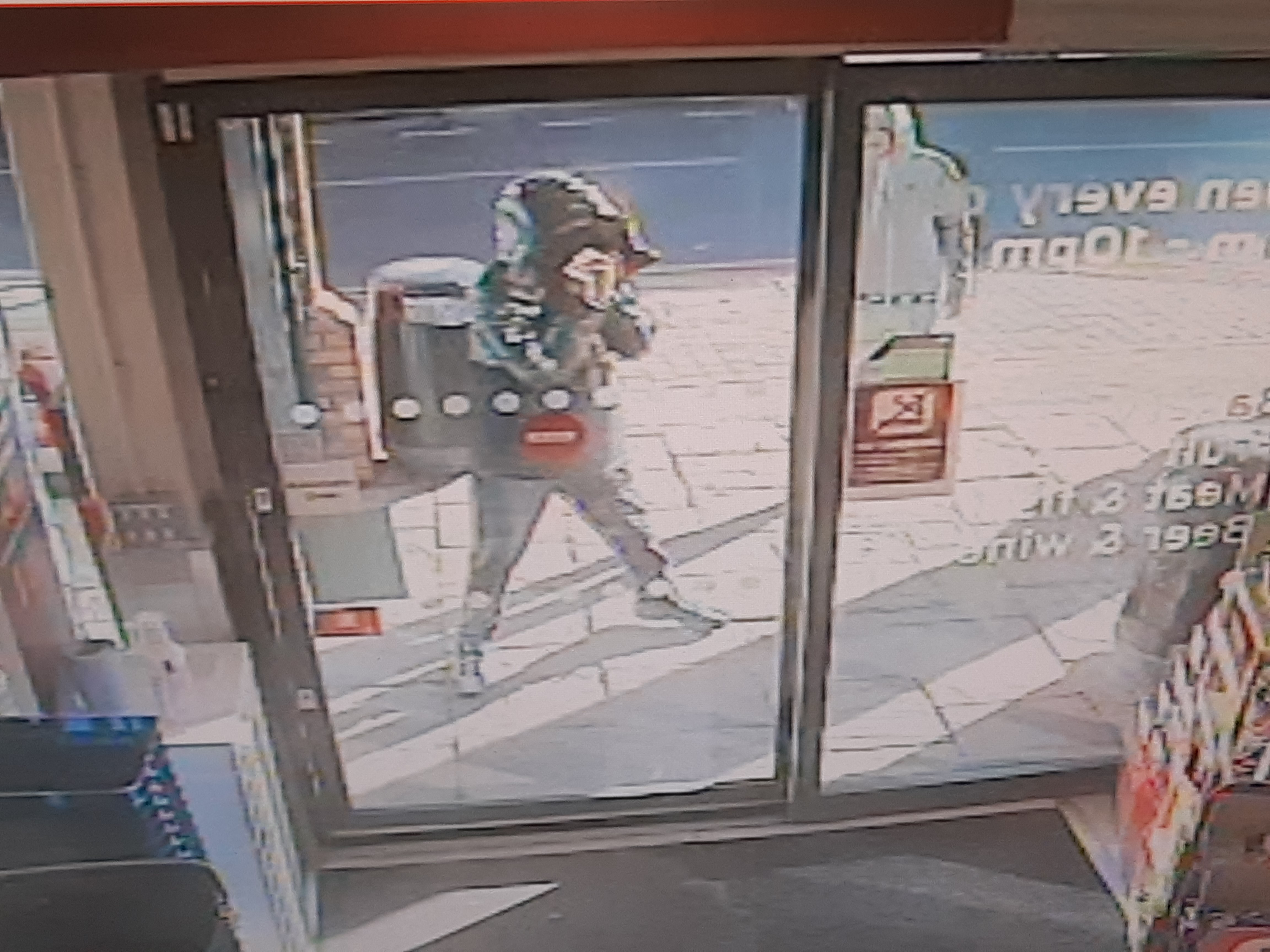