Police are appealing for witnesses, or anyone with information, to come forward after a man was stabbed in Rotherham Town Centre.

Police were called at around 4:50pm on 7 July to reports that a man had been stabbed in High Street.

Emergency services attended the scene and a 30-year-old man was taken to hospital via ambulance after suffering serious stab wounds. He remains in hospital in a serious condition.

Enquires are ongoing and officers remain at the scene whilst they conduct their investigation.

Police are asking that anyone who saw what happened or anyone with information that might help our officers to come forward.
Were you in the area at the time? Did you witness what happened? Do you know who may be involved?
If you can help, call 101 quoting incident number 672 of 7 July. 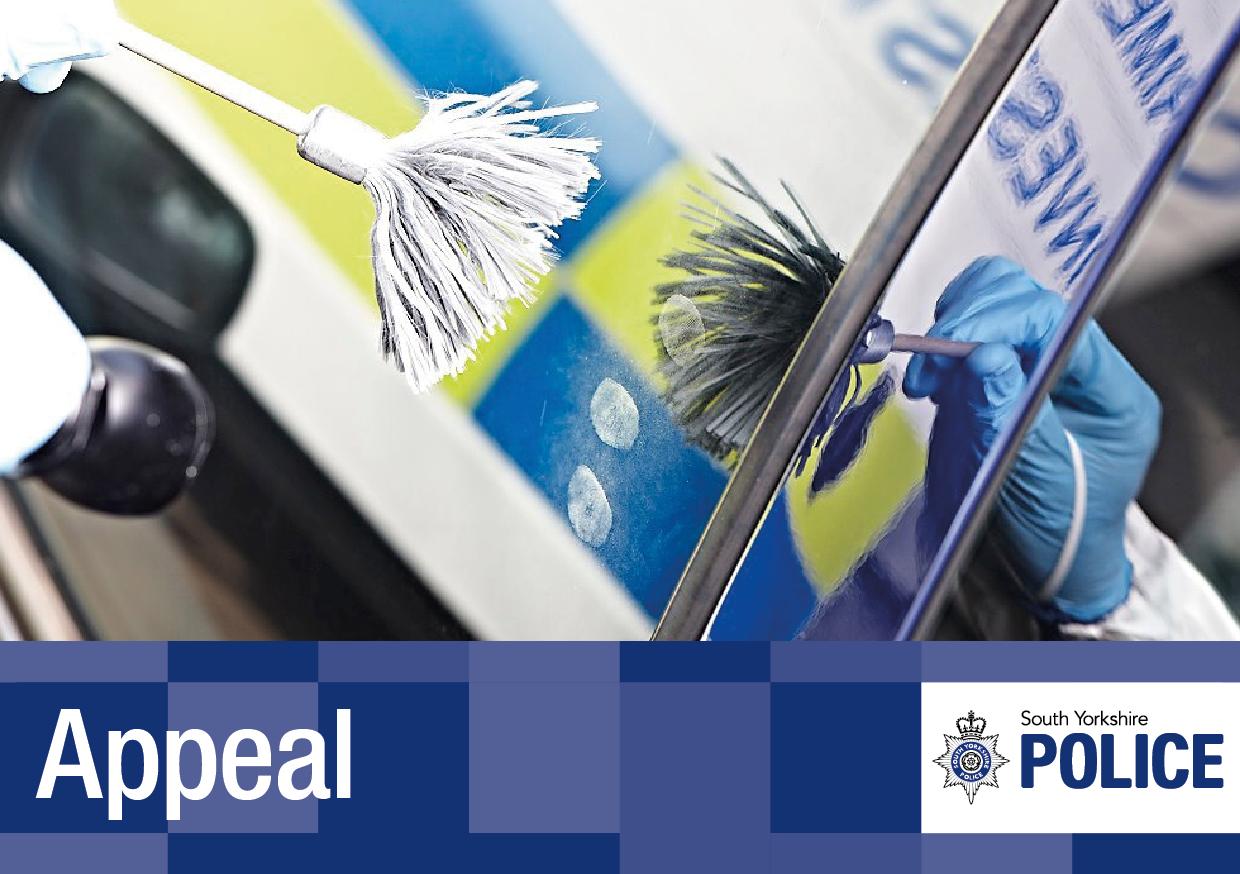