The double murder trial following the deaths of Alena Grlakova and Samantha Class has made history as the first ever ‘double jeopardy’ case involving South Yorkshire Police.

Gary Allen – who was yesterday convicted of the murders of both women – had previously been tried for the murder of Samantha in Hull in 1997, and subsequently acquitted.

When SYP’s Major Crime Unit (MCU) identified Allen as a suspect in the Alena murder investigation in 2019, officers quickly teamed up with Humberside Police (HP) to explore the possibility of quashing this previous acquittal.

DCI Mark Oughton, the senior investigating officer in SYP’s case, said: “There were striking similarities between the two cases: the fact they were both sex workers, they had both been strangled, they were victims of alcohol-fuelled attacks, and their bodies had both been deposited in water. It was these grim parallels which formed a starting point for pursuing a double jeopardy trial.”

Further doubt was cast on Allen’s previous acquittal due to admissions he had made to undercover officers as part of a HP covert operation – called Operation Misty – in 2011. In secret recordings, Allen had admitted murdering Samantha and showed no remorse for his dreadful crime.

Armed with this new and compelling evidence, DCI Oughton and DCI Christine Calvert, the senior investigating officer in HP’s case, sought advice on how to build the best possible double murder, double jeopardy case to take to court.

DCI Oughton said: “The advice from an early stage was that a joint murder trial - for the Rotherham and Hull cases - would give the best chance of a conviction. But that was easier said than done.

"The primary objective was to secure justice for both families, who had been devastated by Gary Allen's actions more than two decades apart. However, the timetable was daunting, and not clear-cut, with gigantic legal hurdles to overcome.

"I can clearly remember the look on DCI Calvert’s face when the Court of Appeal told us we'd have to review 18,000 documents in the space of a few weeks. It was a Herculean tasks, achieved only through close partnership working between both forces and investigation teams."

Following a colossal amount of work, the SYP and HP teams met the Director of Public Prosecutions (DPP) Max Hill at the Court of Appeal, and successfully overturned Allen’s previous acquittal for Samantha’s murder.

DCI Calvert said: “This was a major moment for Humberside Police, and for a family which had awaited justice for more than 20 years.

"There is never going to be a happy ending in a case like this, and nothing we can do will ever bring either of these women back to their families. However, we’d like to thank all those who have helped to secure Allen's convictions, and hope the families of both Alena and Samantha can take at least some comfort in the fact that justice has finally been served."

You can read an overview of the case here. 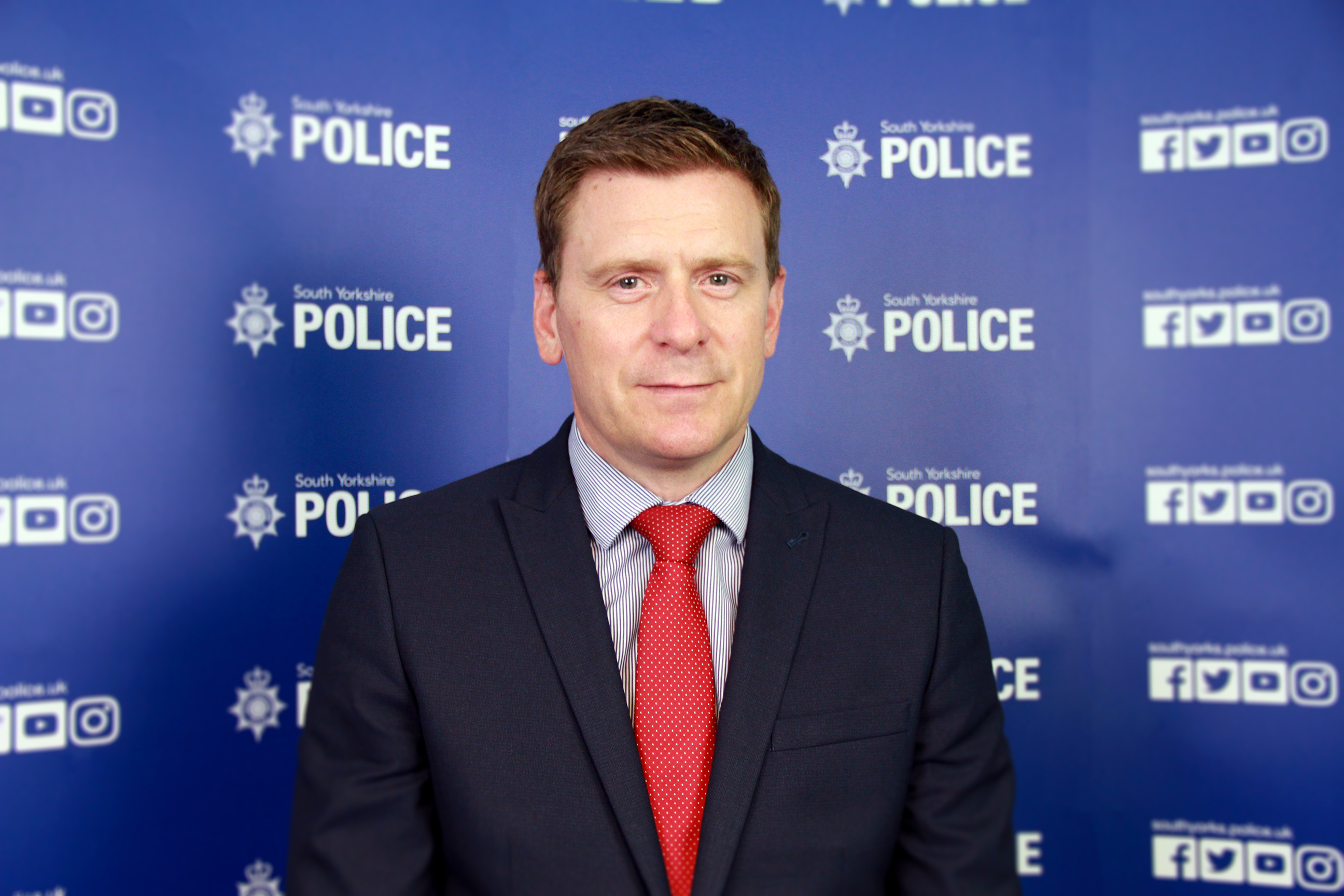 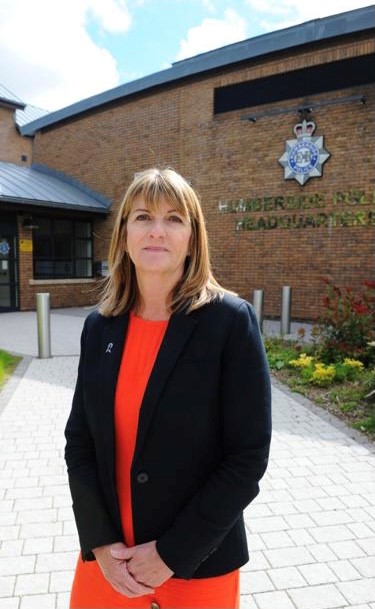