A Leeds man has been jailed after admitting to assaulting a man in his home in Thorne, Doncaster in April.

Lee O’Brien, 23, was sentenced to four years imprisonment after forcing entry to the victim’s home and assaulting him.

At 9pm on 7 April, the victim was alone inside his property in Kirton Lane when three men, one of whom was said to be carrying a weapon, forced entry. A struggle took place, during which O’Brien assaulted the 33-year-old victim, before all three men ran away.

O’Brien was identified by West Yorkshire Police after they reviewed CCTV footage of the incident. He was arrested on 14 April and later charged with Section 47 Assault and attempted burglary.

DC Paul Rooney, investigating, said: “We are still not sure what prompted O’Brien to visit Kirton Lane and carry out this attack, but I am pleased he admitted the part he played and has now been put behind bars.

“Please be reassured that our enquiries are ongoing to identify and locate the two other men involved and put them before the courts.

“I would like to thank the victim for his continued cooperation and support throughout this investigation.” 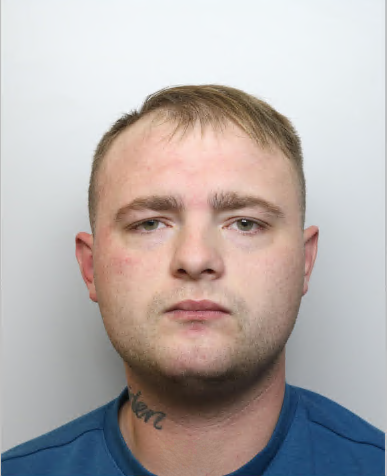