A man has been jailed after he launched a ‘horrific’ attack with a hammer in Rotherham.

Ali pulled up alongside him and leapt out of his car wielding a hammer.

He struck the victim several times in the head, leaving him unconscious on the ground.

Officers launched an investigation and Ali was arrested the following day before being charged with wounding with intent and failing to comply with a serious crime prevention order.

DC Rachel Scott said: “This was a horrific, frenzied attack that could easily have had a tragic outcome.

“Omar Ali demonstrated a blatant disregard for the victim’s welfare and will now have a prolonged period behind bars to consider his actions.” 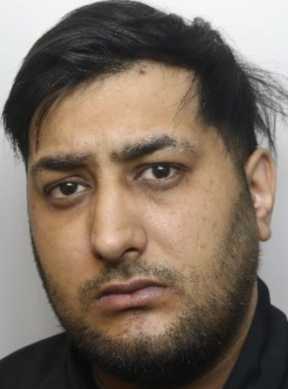