A Sheffield man will spend two and a half years behind bars following a serious wounding which took place in the Burngreave in August last year.

Franklin Tomlinson, 61, of no fixed abode, appeared at Sheffield Crown Court on Thursday 18 February where he was sentenced to two years, six months in prison.

He plead guilty to a charge of section 20 wounding at an earlier hearing on 17 February.

On 16 August 2020, Tomlinson stabbed the victim at an address in the Burngreave area, causing him to suffer serious injuries. One injury to the victim’s neck was so severe it could have proved fatal. Tomlinson fled the scene and, following a call to police, the victim was taken to hospital to receive treatment.

Officers spent several days carrying out enquiries to locate him and he was arrested on 19 August 2020 and remanded into custody.

PC Megan Pryce who led the investigation said: “I am pleased with this sentencing result.

“The attack inflicted on Tomlinson’s victim was incredibly violent and cruel. I am glad that Tomlinson has seen justice served and is now off our streets and will spend the next two and a half years behind bars.

“I want to thank the victim for his bravery in coming forward. I hope that this result can act as the first step towards healing.

“I also hope this serves as a reminder that we will not tolerate violent crime of any kind in South Yorkshire. If you are someone who is involved in this type of crime, we will bring you to justice.” 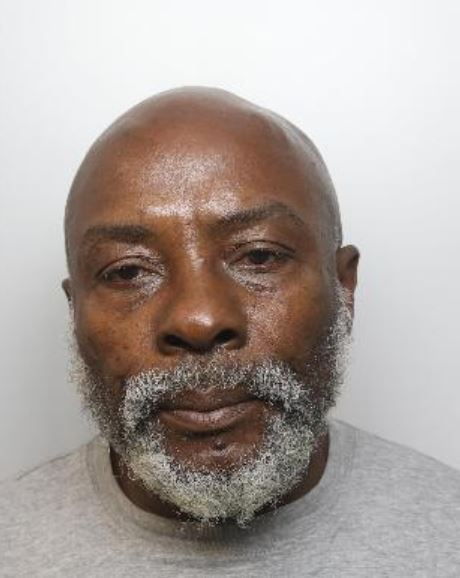