A Sheffield woman who slashed another woman’s face in a violent attack last December has been jailed for seven years.

Emma Capper, 37, forced her way into a flat on Victoria Street at around 9pm on 9 December, where her victim was visiting friends.

Detective Constable Helen Critchley, investigating, said: “Capper knew her victim was at the address that day when she barged her way in and launched a brutal assault. Hitting her victim in the face and slashing her with a penknife and leaving a huge wound on the side of her head.

"The victim's friends watched horrified as they raised the alarm with the building’s security guard and called an ambulance.”

Capper was identified on CCTV and was arrested several days later by officers after extensive enquiries.

DC Critchley added: "Capper was known to her victim through mutual friends, but there was no apparent catalyst for the attack that night. In police interviews, Capper accused her victim of stealing her phone and claimed that her victim had started the fight.

“Evidence from witnesses and our enquiries did not support these claims and Capper was charged with wounding with intent and remanded into custody.”

Capper, 37 of Standrop Lodge Hotel, Sheffield pleaded guilty to the charges at a hearing on 13 January 2021 and was sentenced to seven years in prison at Sheffield Crown Court on Friday (5 March).

DC Critchley said: “Capper is a violent and nasty individual who left her victim with significant facial injuries that night. I hope that this substantial custodial sentence is reassuring to the victim and the wider community.” 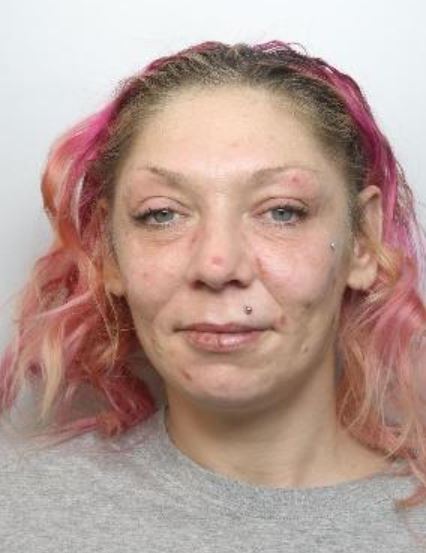 Emma Capper was jailed for seven years on Friday