Police are appealing for anyone who recognises the man pictured to get in contact.

We want to speak to him in connection with an allegation of a race hate public order offence in Barnsley town centre on Sunday 24 October.

The incident happened at 7.10am in New Street by its junction with Albert Street when a man is alleged to have approached the victim then racially abused them and threatened them.

Another member of the public shouted at the suspect who made off in the direction of McDonald’s on Upper New Street. As the suspect made off he continued to shout racist abuse and make threats.

A man officers want to speak to in connection with the incident is described as black, 35 years old, of a slim build and 5’7ft – 5’8 ft tall. He had black hair and a goatee type beard.

Do you recognise the man pictured? 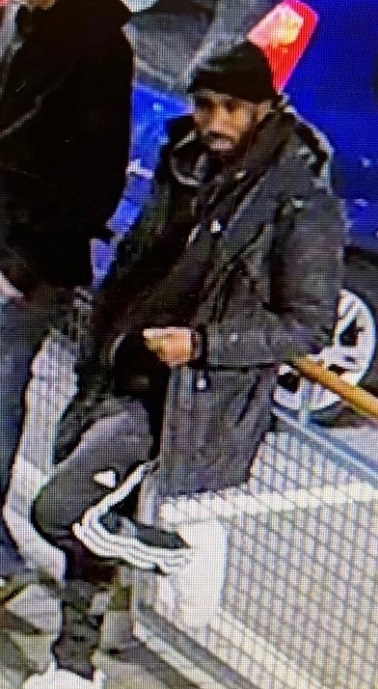