We are appealing for your help to identify this woman after concerns for the safety of her and a child.

The woman was seen arriving at the Premier store on Barnsley Road in Wombwell at 10.35pm on Saturday 6 November in a black 57 plate Vauxhall Meriva.

The woman entered the shop, leaving a young child, aged around 3 in the car. After the woman left the store, and drove off, residents reported hearing the car collide with something before leaving the scene.

CCTV footage was unable to pick up the registration of the car and we are asking your help to trace her. Do you know this woman? It’s possible the car she was driving has crash damage.

Any information can be reported to us through 101 quoting incident number 1127 of 6 November. 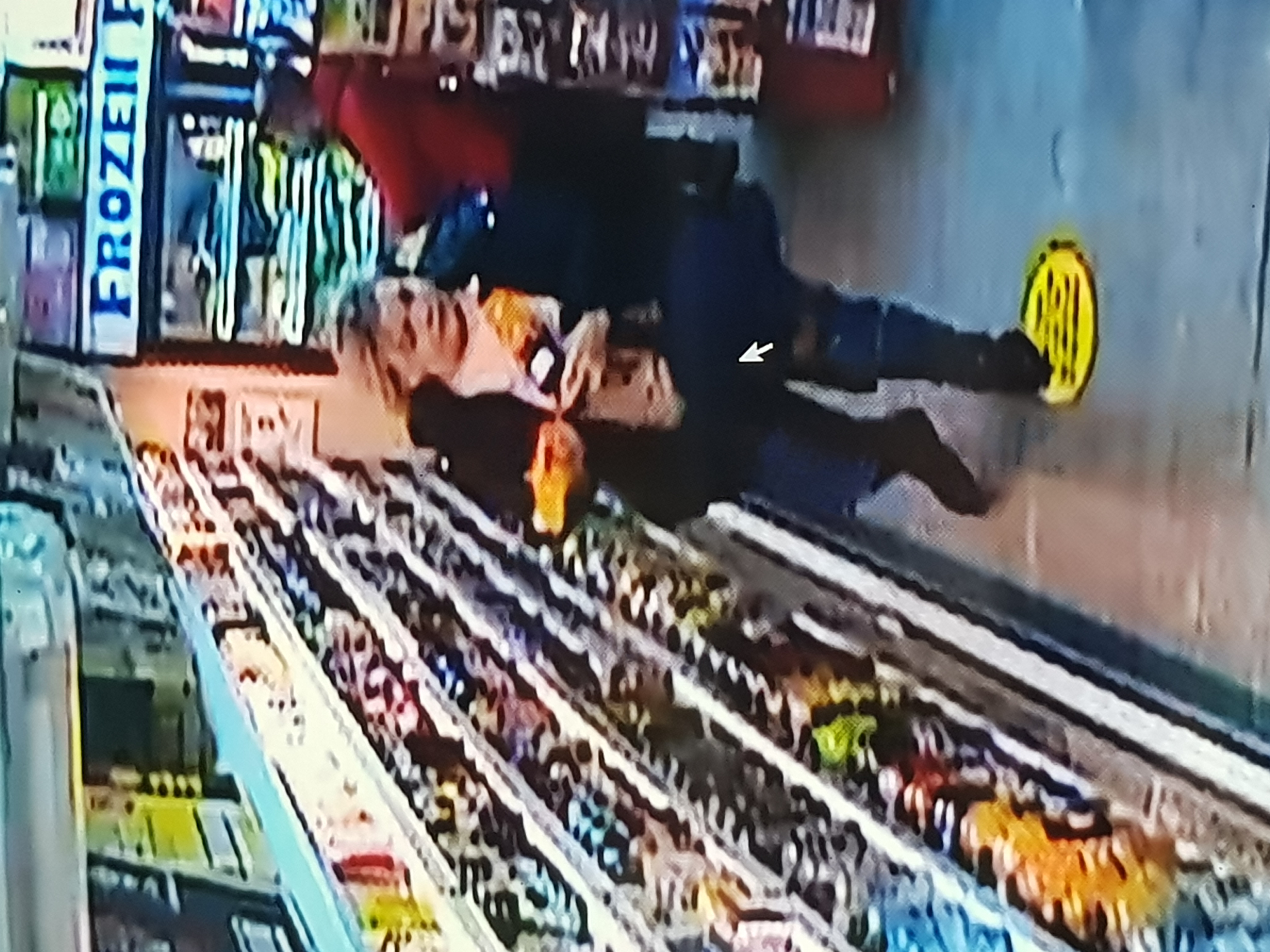