A 35 year-old man has been sentenced to four years in prison for child sex offences following an investigation by South Yorkshire Police and the South Wales Regional Organised Crime Unit.

He was jailed on Friday 19th November.

Sheffield Crown Court heard how he communicated online with someone he thought was a 12 year-old girl and performed sexual acts in front of her. During this investigation, there was never a real-life victim and unbeknown to the offender, he was communicating with a police officer.

Police Constable Kevin Sibley from the Sheffield Reactive CID team, said: ‘This was a particularly sinister case and the strong sentence reflects the severity of his offending. This was a successful operation between South Yorkshire Police and the South Wales Organised Crime Unit that ensured Harrigan was brought to justice. It also shows the lengths of depravity that he would go to.”

Detective Constable Russell Jones, from the South Wales Regional Organised Crime Unit, said: “This forms part of our continued priority to protect children from sexual exploitation from those who seek to do them harm. Law enforcement operates across the internet, and we will relentlessly seek to bring to justice individuals who use the web to facilitate the abuse of children.

“If anyone has been a victim of child sexual abuse, I would urge you to report it to your local police force via 101. We will always follow up allegations of abuse, no matter when they occurred. Victims can talk in confidence to experienced investigators and we can also help them get access to a range of other support services.

“If you have concerns about your use of the internet or inappropriate thoughts or behaviour about children, or if you are worried about how someone you know behaves around children or are worried about their use of the internet, then the Lucy Faithfull Foundation provide a free, anonymous and confidential Stop It Now! helpline on 0808 1000 900 for advice, support and information.” 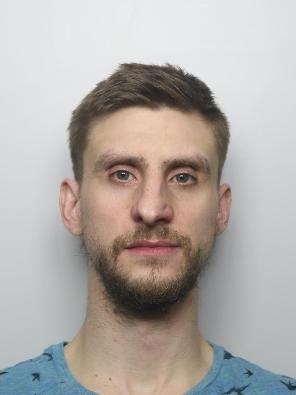