A Sheffield man has been sentenced to 12 years in prison after being found guilty of a series of rapes.

The offences were committed against one victim. Wilkinson was questioned on 28 June 2019 and later charged with the offences.

Detective Constable Mark Wilkinson of South Yorkshire Police’s Major Crime Unit, said: “I would like to praise the victim in this case who had the bravery to come forward and tell us what had happened.

“Wilkinson subjected his victim to a trial and I am pleased he will be behind bars for a very long time to consider his abhorrent actions.

"If you have suffered any form of sexual abuse in the past, no matter how long ago it took place, please come forward and report it.

"We will listen and we will do everything we can to support you and bring offenders to justice." 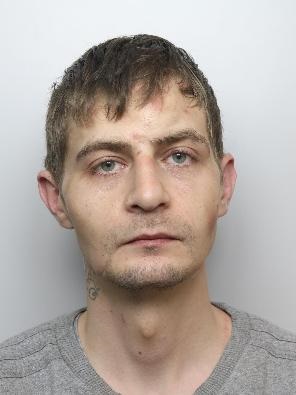