Police in Sheffield have released CCTV images of a man they would like to speak to in connection to an incident in which a man was stabbed.

It is reported that on 25 September at around 5pm, a 23-year-old man was stabbed in the leg in Hatfield House lane.

The offender fled the scene down Sicey Avenue towards Firth Park.

The victim suffered minor injuries and was taken to hospital via ambulance. He has since been discharged.

Officers now want to speak to the man in the CCTV images as they believe he may hold information that may help them in their enquiries. 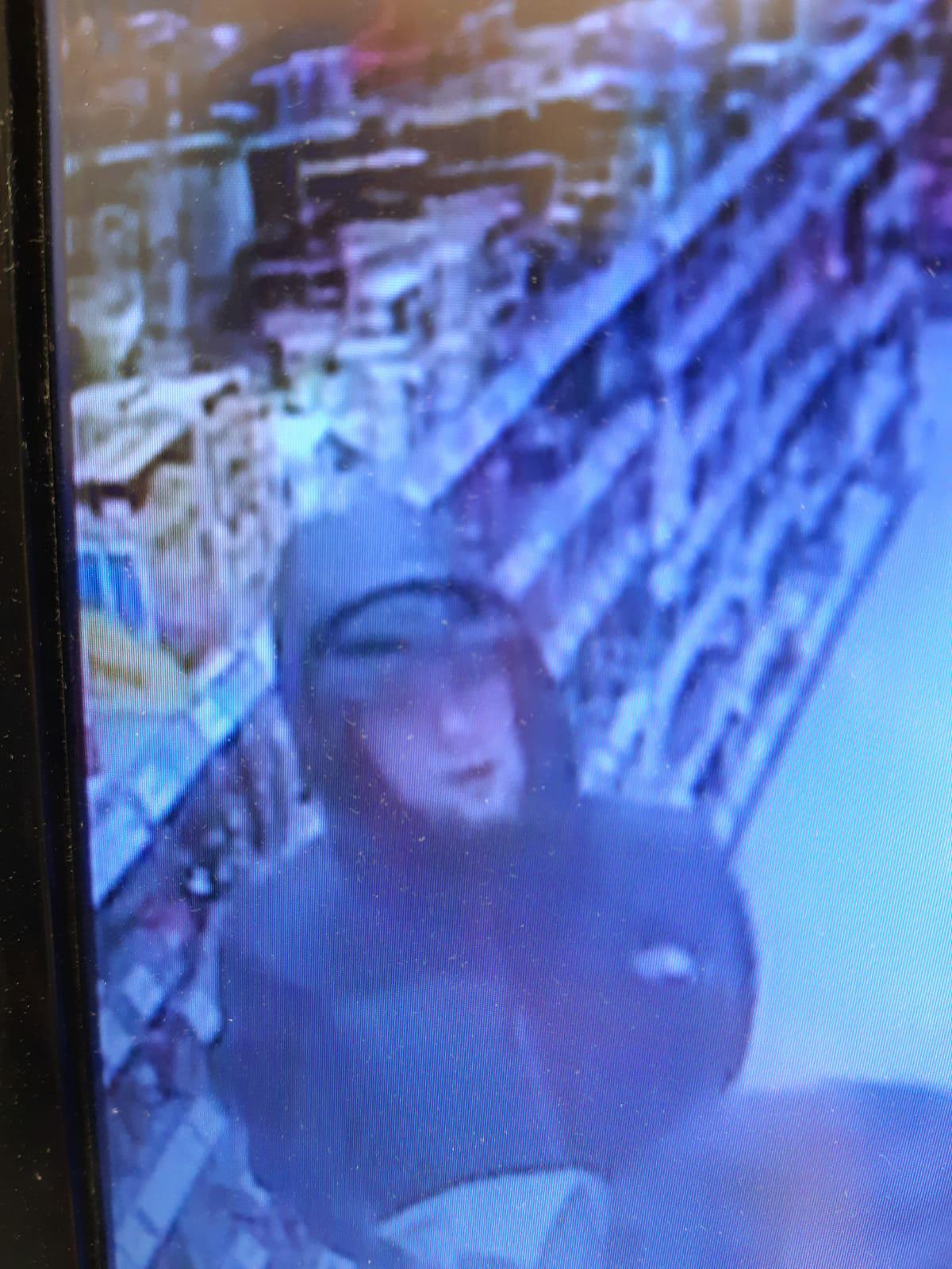