The officers quickly gained access to both properties on the road simultaneously. Inside, officers discovered 312 cannabis plants, with an estimated street value of more than £300,000.

A 30-year-old man who was inside the property was arrested by officers on suspicion of production of cannabis. He remains in police custody.

A 22-year-old man who was inside the second property was arrested by officers on suspicion of production of cannabis. He remains in police custody.

Chief Inspector Mark Goddard said: “Cannabis grows in residential areas like this have a huge impact on our communities.

“The money obtained from growing and selling cannabis is often used to fund serious and organised crime.

“These warrants today are an example of the intelligence gathering work that is going on continuously to identify properties being used in this way.

“Each piece of information we receive helps to build a bigger picture, to ensure that our enforcement action is successful.

“I would urge those who have concerns to continue reporting via 101 or anonymously via the independent charity Crimestoppers.”

As part of the district-wide Operation Duxford initiative, officers have spent the day tackling criminality including antisocial behaviour and drug use, protecting vulnerable people and engaging with residents and business owners offering crime prevention advice.

The activity was focused across the Rotherham district and included include speeding operations, patrols with Rotherham Council and warrants to tackle recent thefts in the town. 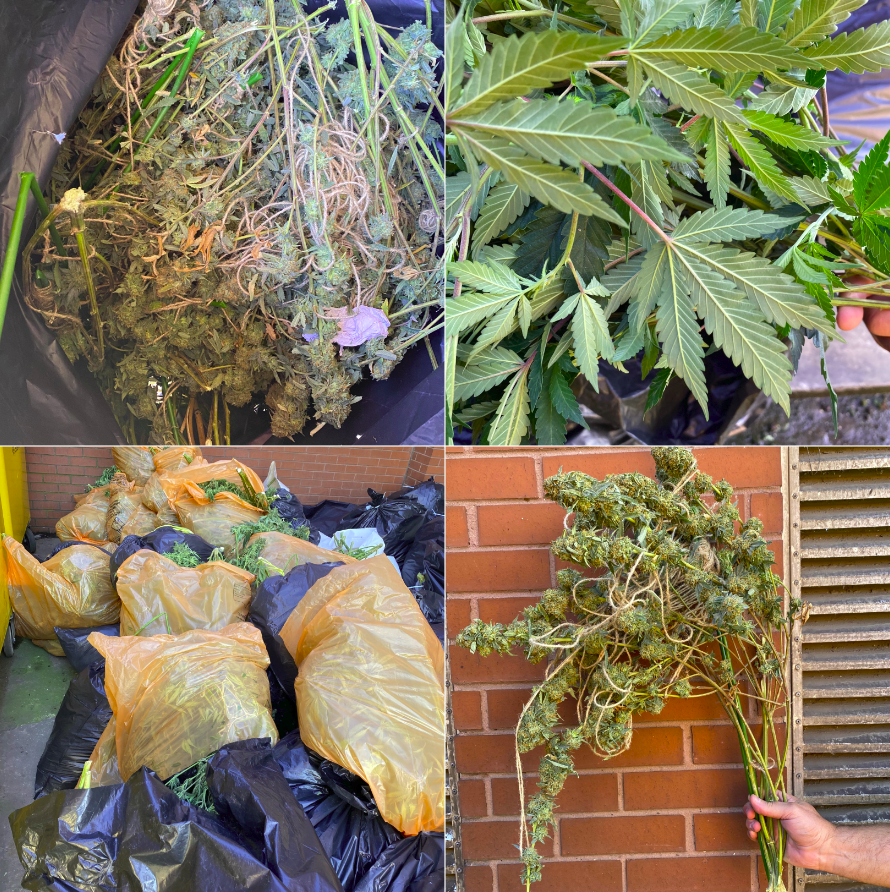