Martin Ward, aged 18, of Swallownest, Mason Hall, aged 19, of Woodhouse, and Ryan Geddes, aged 19, of Kiveton Park, died after a white Ford Fiesta they were travelling along Kiveton Lane in left the road and collided with a tree close to the Todwick Court junction at around 6.10pm.

The three men sadly died at the scene.

The families of all three men have expressed their wish to have their privacy respected at this time and will not be issuing any further statements or tributes publicly.

Officers in Rotherham are keen for any witnesses to the incident to come forward and pass on any information they may have.

Anyone travelling along Kiveton Lane at the time who may have captured anything via dash cam, or anyone in the area who may have seen or heard anything is asked to call 101, message us via social media or use our online reporting portal, quoting incident number 676 of 24 October. 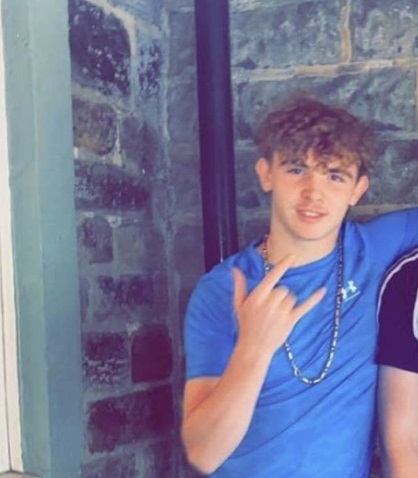 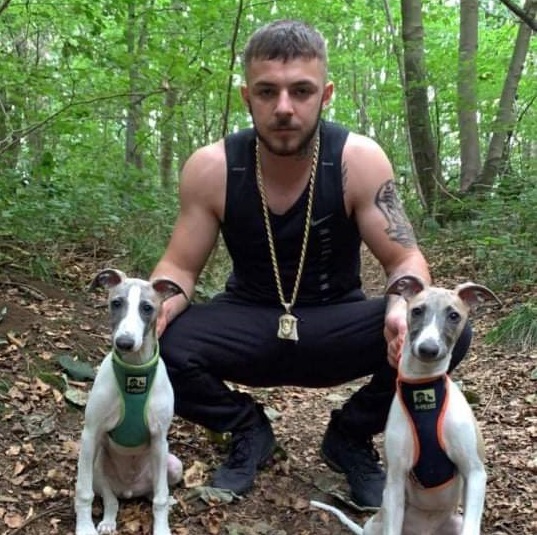