Officers in Doncaster have released this CCTV image of a man they would like to speak to in connection with an attempted burglary of a business in Denaby Main.

It is reported that between 10.30pm on Tuesday 24 August and 12.10am on Wednesday 25 August an unknown man has climbed some fencing to get into the grounds of the premises on Doncaster Road. The man spent time trying to smash through the tiled roof of an attached garage without success before leaving, but returned a short time later. This time, using a handheld grinder, it’s said he tried to remove metal bars around the windows, again unsuccessfully.

A short time later, a neighbouring shop was reportedly broken into through the roof and a quantity of cash was taken. Officers believe the same man was involved.

Do you recognise him? He is described as white, approximately 5ft 9in tall and wearing a distinctive jacket with a logo on the left arm. 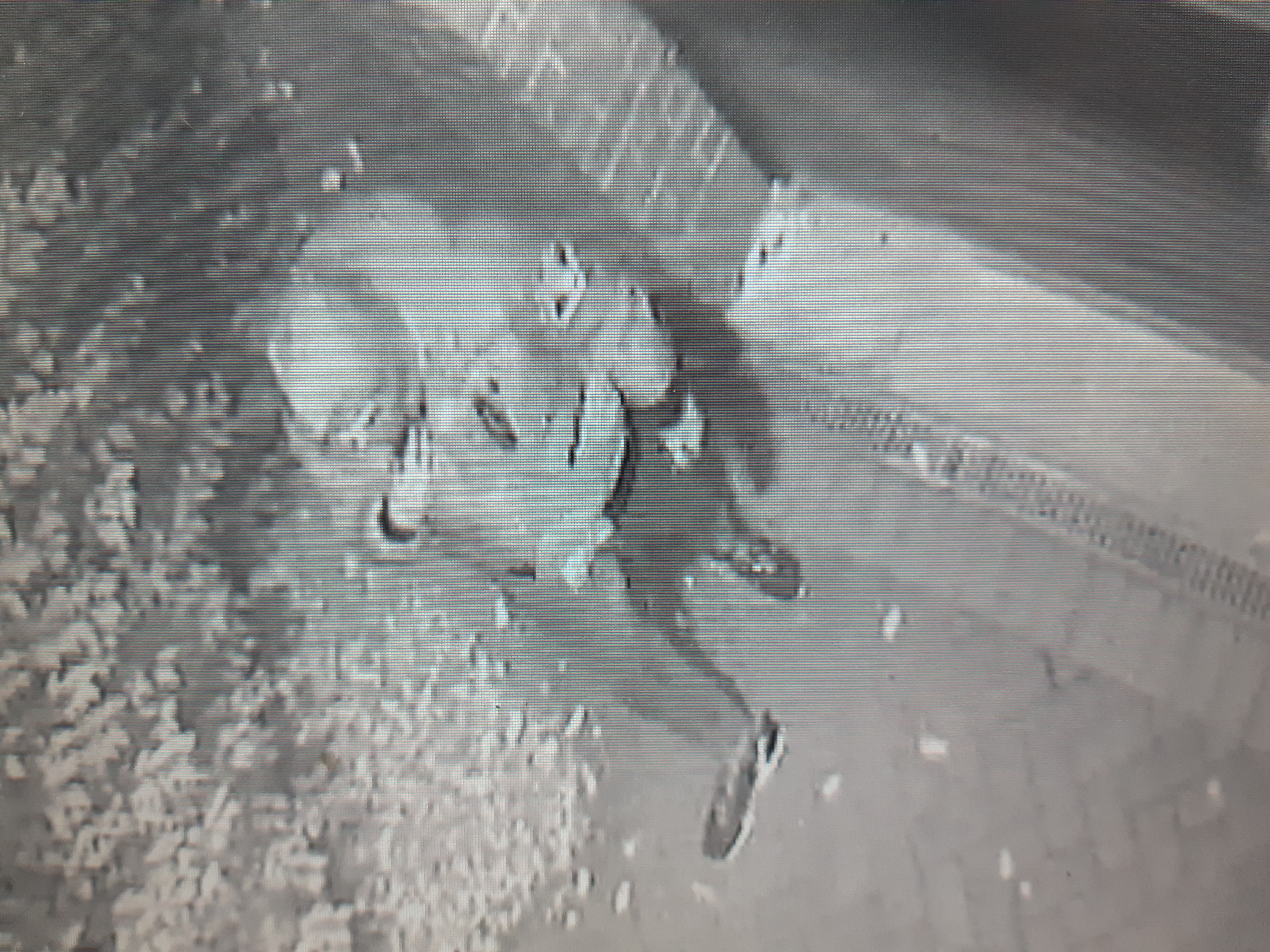