A man who died after being stabbed in Sheffield City Centre has today (19 September) been named as 24-year-old Mohamed Issa Koroma.

Police were called at around 4:30pm on Friday (17 September) to reports that a man was stabbed in High Street, suffering serious injuries.

Officers attended the scene and despite their best efforts and that of ambulance staff, Mohamed was sadly pronounced dead at 5:15pm.

A post-mortem examination concluded that he died as a result of the stab injuries he suffered.

His family have now formally identified him and have released this picture. They are being supported by our Family Liaison Officers and have asked that their privacy is respected at this time.

James Lee, 31, of Doncaster Road, Rotherham, has been charged on suspicion of murder in connection to the incident.

Detective Chief Inspector Paul Murphy said: “My thoughts are with Mohamed’s family at this very difficult time. It's hard to fathom the impact this has had on them, his friends and the wider community who are coming to terms with what has happened.

“Our investigation into this incident continues at pace and our officers remain at the scene as they conduct their enquiries.

“We remain keen to hear from anyone who was in the city centre on Friday who might have witnessed what happened.

“We know there may have been people in the area who witnessed the incident, but have yet to come forward with information. You might think your input is insignificant, but any information you have could be crucial for our investigation.

"I’d also ask that people check their CCTV cameras and dashcams for any footage recorded around the time of the incident that might help us.

“If anyone has any information that might help our officers, please call 101 quoting incident number 585 of 17 September.

“Alternatively, you can stay completely anonymous by contacting the independent charity Crimestoppers via their website Crimestoppers-uk.org or by calling their UK Contact Centre on 0800 555 111.” 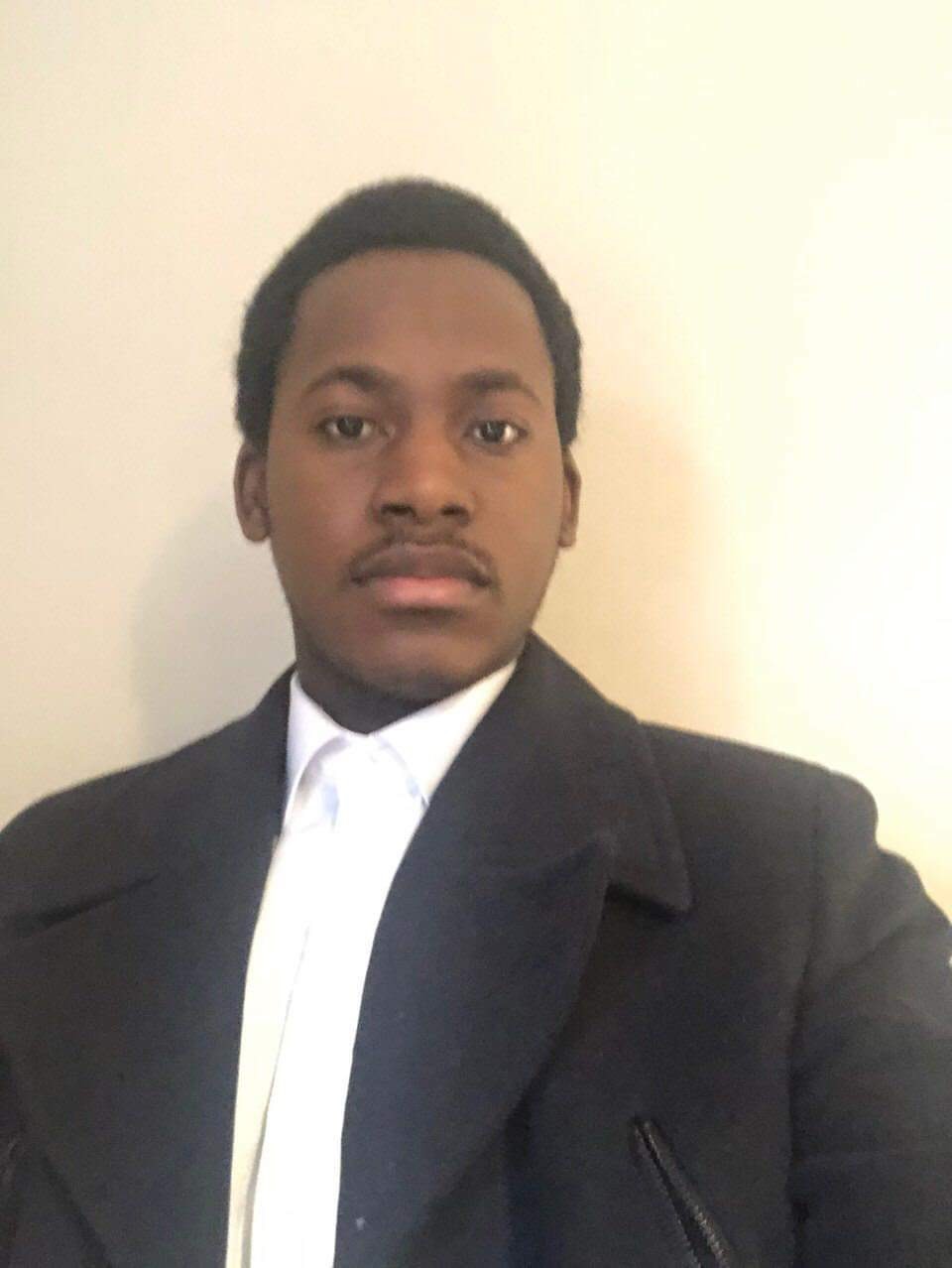