A 60-year-old man who died following an assault in Barnsley town centre on Saturday 4 September has today been formally named as Graham Linstead.

Police were called at 10.30pm that evening to reports a man had been attacked on Pitt Street West.

Emergency services attended and Graham was taken to hospital in a critical condition, but sadly died on Wednesday 8 September as a result of his injuries.

Ricky Braithwaite, 38, of Newton Street, Barnsley, was arrested shortly after the incident and later charged with inflicting grievous bodily harm. He was bailed to next appear before court on 5 October 2021.

Anyone who witnessed the incident, or who has information that could assist with our enquiries, is asked to call 101. You can also report via our new online portal. The incident reference is 1048 of 5 September.

Alternatively, you can stay completely anonymous by contacting the independent charity CrimeStoppers via their website Crimestoppers-uk.org or by calling their UK Contact Centre on 0800 555 111. 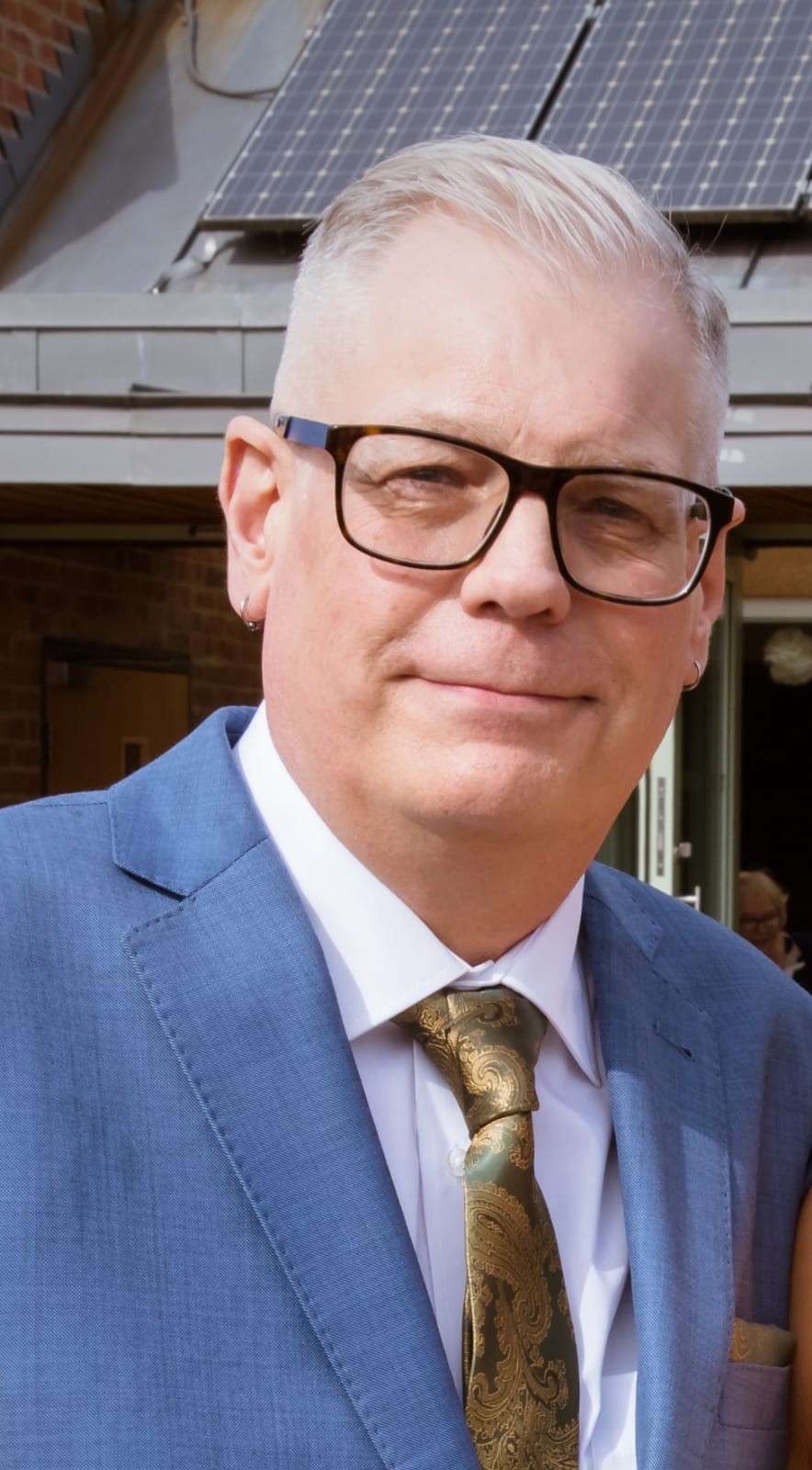