Officers in Doncaster have released this CCTV image of a man they would like to speak to in connection with an incident of threatening behaviour towards a woman.

It is reported that on Thursday 19 August at about 7.50pm, the victim approached her vehicle parked on Thorne Road.

A man, who was originally stood at a bus stop nearby, followed the victim to her vehicle and has entered it via the passenger-side door as she entered the driver's side.

He then threatened the victim with violence, but she fled and dialled 999. The man ran away along Thorne Road, past the crossroads outside Doncaster Royal Infirmary.

Enquiries are ongoing but officers are keen to identify the man in the image as they may be able to assist with enquiries.
Do you recognise him?

If you have any information, were you in the area at the time and saw or heard anything suspicious or have dash cam footage that might have captured this man, please contact 101 quoting incident number 757 of 19 August, or contact the independent charity Crimestoppers anonymously on 0800 555 111. 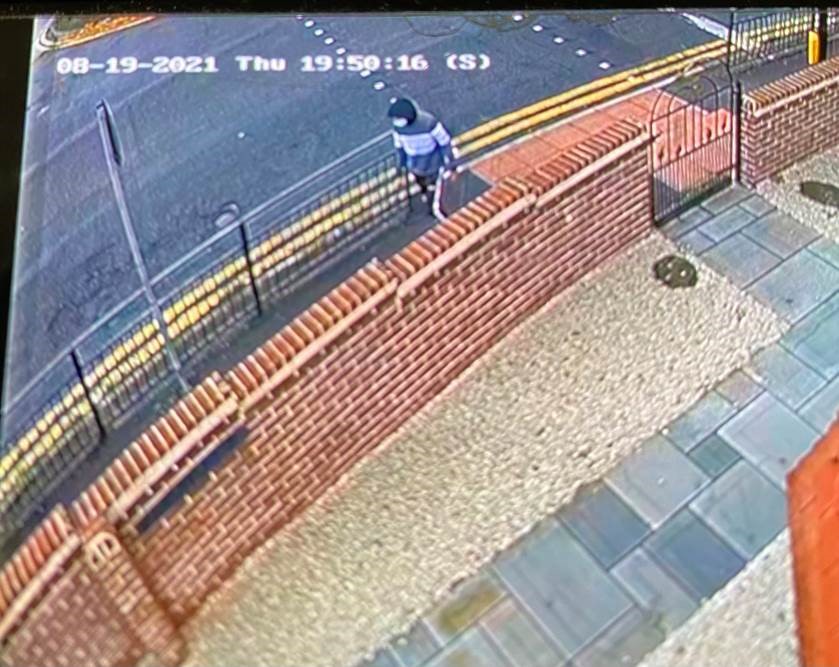