Police in Sheffield are asking for your help to identify the man in this Efit image following a robbery in the Richmond area.

It is reported that on 3 January at around 1:40pm, the victim, a 19-year-old man was walking in Richmond Hall Road when a man approached him, assaulted him and stole his phone and power bank charger.

The man then approached the victim’s mother who witnessed the assault and made threats to kill her.

He then left the scene in the direction of Richmond Road.

The stolen phone has since been recovered and officers have carried out extensive enquiries to locate the man, however they are now asking for your help.

Do you recognise the man in the Efit? Do you think you know who might be responsible? 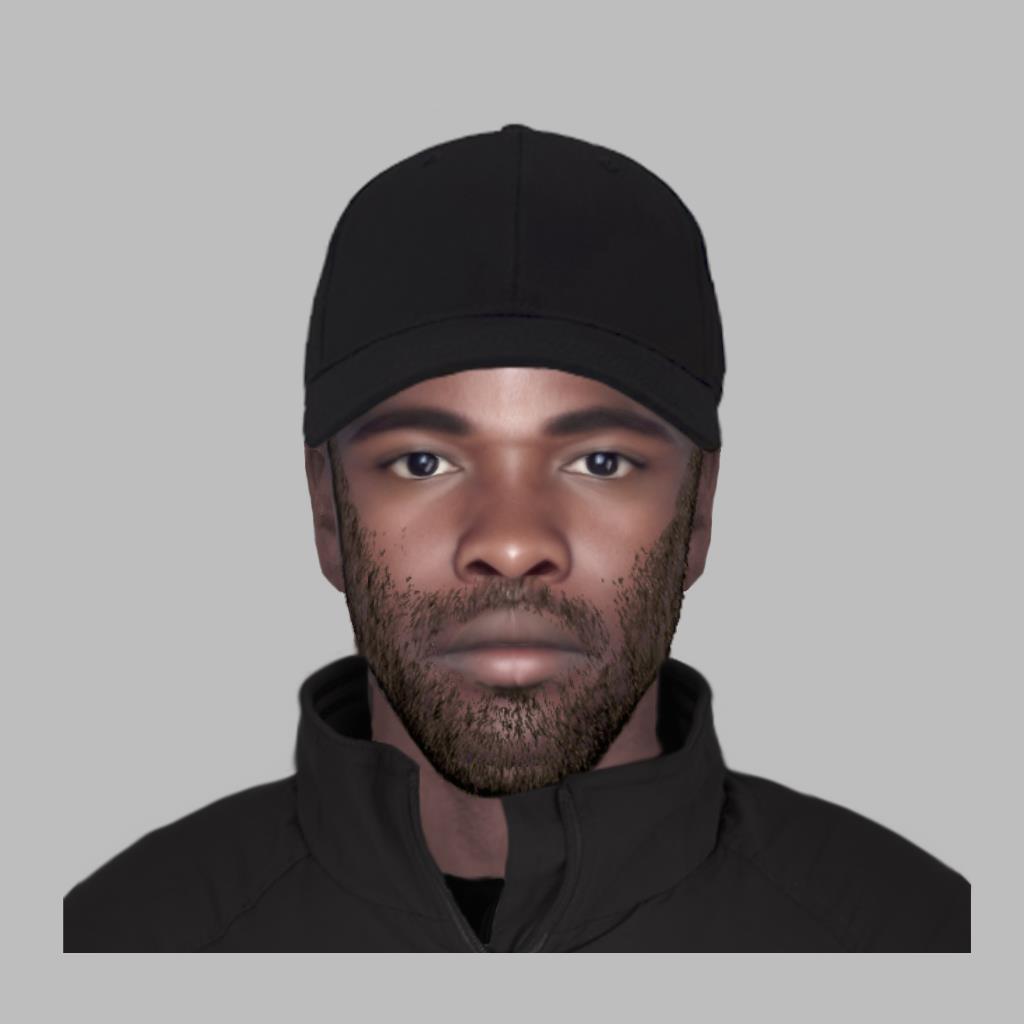