Detectives investigating the killing of Fatjon Oruci in Rotherham on New Year’s Day have made a fourth arrest for murder.

A 33-year-old man from Rotherham was arrested this afternoon and has since been released under investigation as enquiries continue.

Fatjon, aged 22, from London, was found on Doncaster Road at about 1.20am on 1 January. A post mortem found he died of catastrophic injuries as a result of beating, while he had also been stabbed. 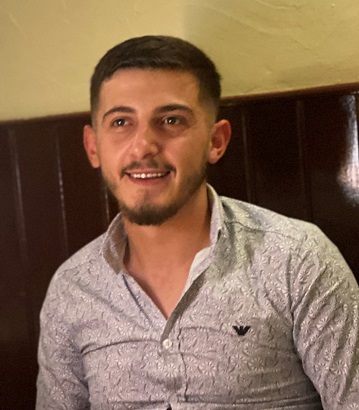