Detectives investigating the murder of Macaulay Byrne have charged a man in connection with the investigation.

Mr Byrne, aged 26, also known as Coley, was stabbed while attending the Gypsy Queen pub on Drake House Lane in Beighton, Sheffield, at about 10pm on Sunday 26 December. He was taken to hospital but sadly later died from his injuries.

Layton Morris, 24, of Sidney Street in Rotherham, has been charged with assisting an offender. He will appear at Sheffield Magistrates' Court today (4 January 2022).

Enquiries are ongoing. If you have any information which could assist our officers, please contact 101 quoting incident number 845 of 26 December, or give information anonymously to independent charity Crimestoppers via their website – www.crimestoppers-uk.org – or by calling their UK contact centre on 0800 555 111.

The MIPP (major incident public portal) is also available for members of the public and witnesses to pass on information or any footage they may have caught of the incident, or the moments leading up to it, directly to the detectives in the investigation team. This can be done by uploading the footage to https://mipp.police.uk/operation/14SY21K10-PO1 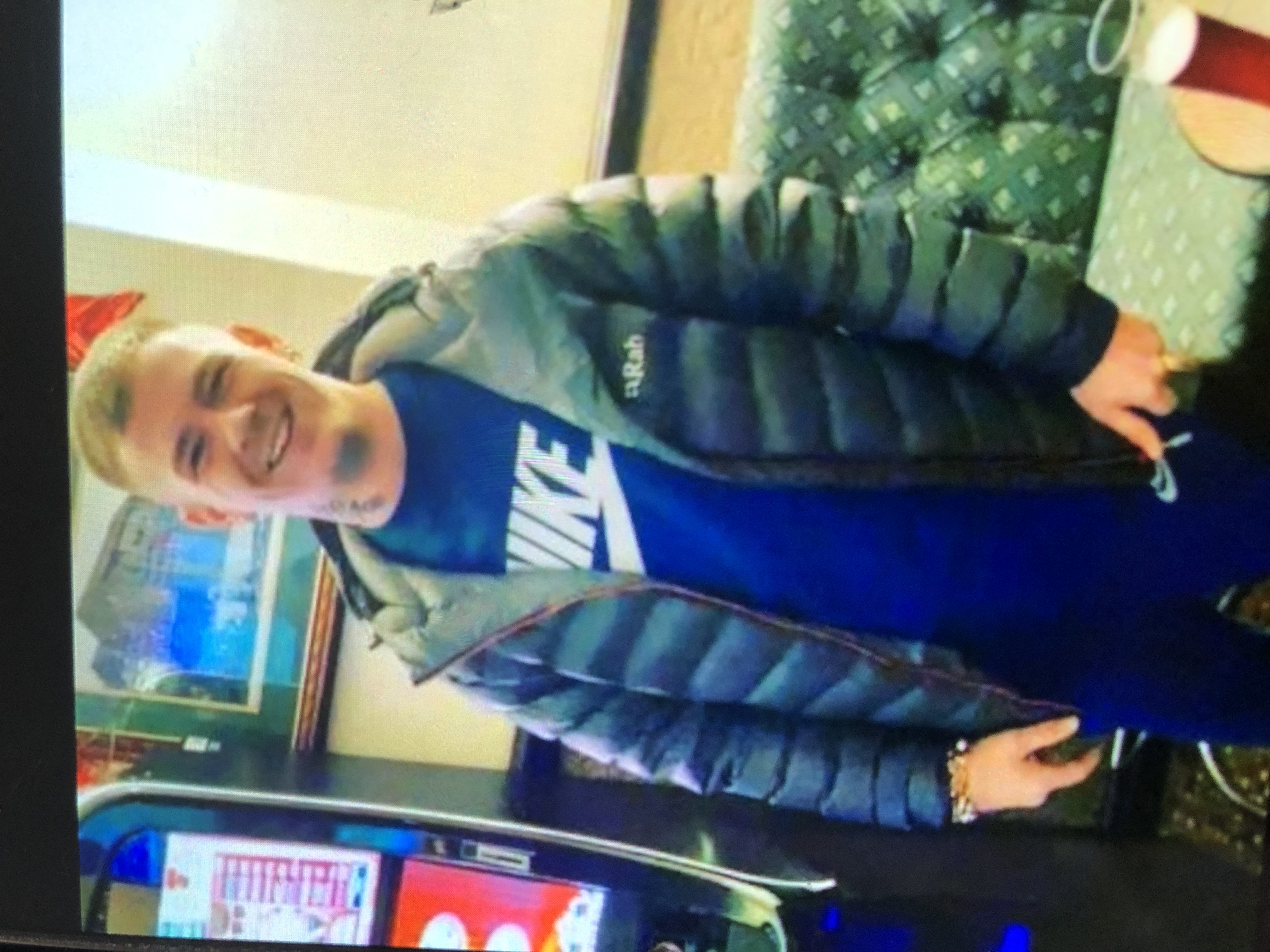