A Doncaster man has been jailed following a gang-related attack in the back garden of a house last summer.

Graham Delmar shot a man in the chest with a sawn off shotgun, causing significant injury, during the chaos between rival gang members on Aldesworth Road in Cantley at around 11.20am on 6 May 2021.

Having pleaded guilty to Section 18 wounding with intent and possession of a firearm last month (December 2021), Delmar, aged 51, of Aldesworth Road, was today (Tuesday 11 January) sentenced at Sheffield Crown Court to six years and nine months in prison.

The man who was shot, Thomas Maughan, had earlier turned up at the house with another man, Nathan Marshall, and violently assaulted the occupants of the garden, including Delmar, with baseball bats.

Maughan, 31, of Marshland Road, previously received 18 months in prison and Marshall, aged 25, of Woodlea Grove, was previously handed a 25-month sentence. Both admitted affray on November 5 2021, having originally been charged with violent disorder.

“We are pleased that three violent offenders have again been removed from our streets, and hope that the sentence for Delmar in particular serves as a warning to anyone else thinking of getting involved in the use of firearms.” 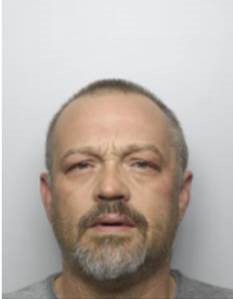 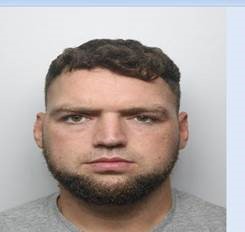 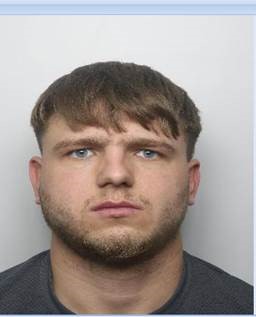